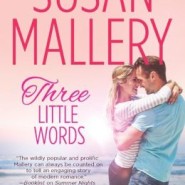 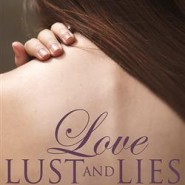 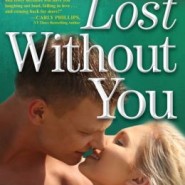 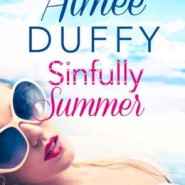 Sinfully Summer by Aimee Duffy, is a very quick read, only 13 chapters, but it is a really great story.  Let me tell you a little about it. Alexa Green is an heiress who is enjoying one last summer holiday in Marbella with her girlfriends.  Alexa is the party girl […] 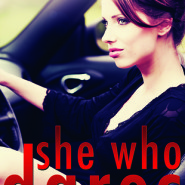 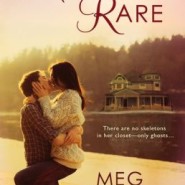 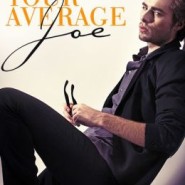 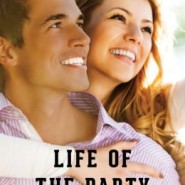 REVIEW: Life of the Party by Kate Davies

Life of the Party by Kate Davies is the third book in the Most Likely To series. Like the ones before it does not disappoint in any way, it is hot, sweet and fun. Tess Bonham was the go to party girl in high school, but not in the usual way, […] 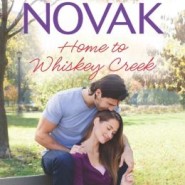 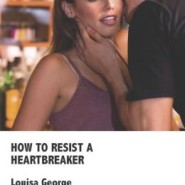 REVIEW: How to Resist a Heartbreaker by Louisa George

In How to Resist a Heartbreaker by Louisa George, Max Maitland has just finished the toughest surgery ever. Not only did he operate on his nephew, he had to operate on his estranged brother too, a double operation to use his brother’s kidney to save his nephew’s life. And like […]