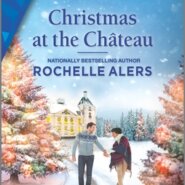 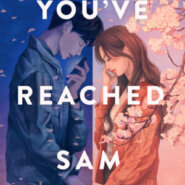 You’ve Reached Sam by Dustin Thao is a Young Adult Magical Realism piece that thoroughly explores the nature of grief and loss after Julie loses her boyfriend Sam in a tragic car accident 6 months away from graduating high school. With their next big life steps thoroughly planned out, including destinations […] 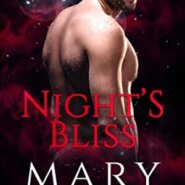 In Night’s Bliss by Mary Hughes, Rey hates vampires after one killed her parents and left her for dead. Still, she finds herself infiltrating a vampire castle to get an antidote to a poison to save a person she cares about, Greyson. 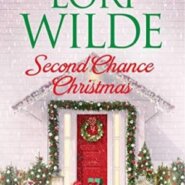 In Second Chance Christmas by Lori Wilde, best friends Joel and Jana discover a baby in the living Nativity, with a note that says the mother will return for him on New Year’s Eve. Joel and Jana decide to take care of him together. For Joel, this is a chance […] 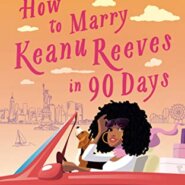 REVIEW: How to Marry Keanu Reeves in 90 Days by K.M. Jackson

How to Marry Keanu Reeves in 90 Days by K.M. Jackson: Lu and True start off being friends, but it is immediately obvious that there are some hidden feelings there. There’s only one problem. Lu finds out that Keanu Reeves is getting married in just 90 days, and she decides that […] 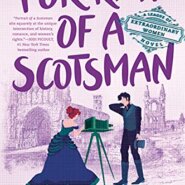 REVIEW: Portrait of a Scotsman by Evie Dunmore

Portrait of a Scotsman by Evie Dunmore is the third book in A League of Extraordinary Women by Evie Dunmore. The series is based on a group of bluestocking women fighting for the women’s movement. They are independent, smart, and are talented in their own ways. The book addresses several […] 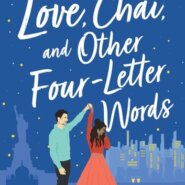 REVIEW: Love, Chai, and Other Four-Letter Words By Annika Sharma

Love, Chai, and Other Four-Letter Words By Annika Sharma: The last thing Kiran wanted to do was disappoint her parents after what happened with her sister but the heart wants what the heart wants and that could not be more true when it comes to her feelings for Nash. After moving […] 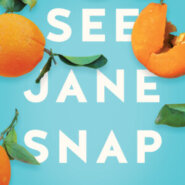 See Jane Snap by Bethany Crandell: As Jane struggles to come to terms with her current reality, and the fact that she has largely been living a lie for the good part of the last 20 years, life seems to unravel a little further when she follows her husband Dan one […] 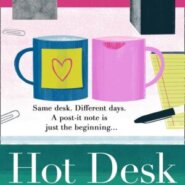 Hot Desk by Zara Stoneley: With life slowly beginning to get back to the new post COVID normal, Alice is more than thrilled to be getting back to in office work with her messy desk. The last thing she expected was for her boss to rock the boat completely, it would […] 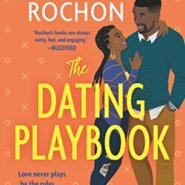 In The Dating Playbook by Farrah Rochon, personal trainer Taylor Powell is struggling to get her business off the ground. Then she meets Jamar Dixson, a former NFL player who was injured and in need of a trainer to get back into the league. When a reporter catches them together […]