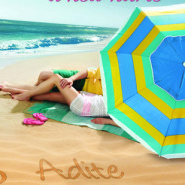 REVIEW: Trouble Has A New Name by Adite Banerjie

Trouble Has A New Name by Adite Banerjie is a well written Indian romance on the fake fiancé trope. Recently-single model Rayna Dutt does not feel like flying to her friend’s big fat Indian wedding. But she does – and when a mix up with room allocations forces her to share […] 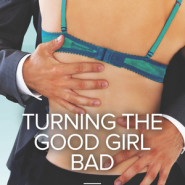 In Turning the Good Girl Bad by Avril Tremayne, Catherine North has led everyone at Rutherford Property to believe she’s an uptight, Type A personality who has no social life to speak of. If only they knew her secret passion: she’s writing a steamy romance novel titled Passion Flower which […] 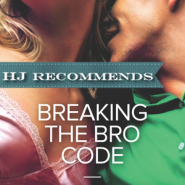 In Breaking the Bro Code by Stefanie London, Col Hillam’s first thought when facing a potential disaster with a work presentation was to enlist the help of his childhood friend (and crush), Elise Johnson. She is the only one who ever understood him and could help him face his fears […] 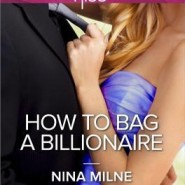 REVIEW: How to Bag a Billionaire by Nina Milne

How to Bag a Billionaire by Nina Milne: Olivia needed to find Zeb Masterson, and the only way she could find was through his son, Adam. Crashing a fundraiser given by him at one of his hotels was the quickest way to do that, or so she thought. She wouldn’t call […] 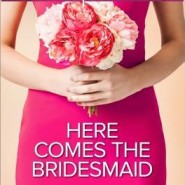 Here Comes the Bridesmaid by Avril Tremayne: Jon and Caleb fell in love in New York, but they were both from halfway around the world, and wanted a wedding ceremony back in Sydney. To do that, they needed to enlist the help of Caleb’s brother Leo, and Jon’s best friend Sunshine […] 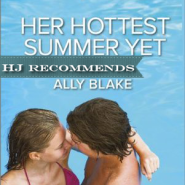 REVIEW: Her Hottest Summer Yet by Ally Blake

Her Hottest Summer Yet by Ally Blake: Avery was going to a bit of trouble to avoid her mother for a few months – by telling her she was ‘on sabbatical’ – then actually taking one. She decided to go back to the place her family spent their last carefree summer […] 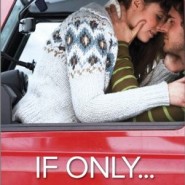 REVIEW: If Only… by Tanya Wright

If Only… by Tanya Wright: Ten years on and Micah was still being chased by the memory of her first love, Drew. The rest of their group were getting together to celebrate his life, and all she could think about was the one night that caused him to lose his. […] 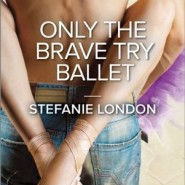 REVIEW: Only the Brave Try Ballet by Stefanie London

Only the Brave Try Ballet by Stefanie London: Not only has Jasmine been burned, a lot of that had been done by her own flames. The reason she was stuck giving “lessons” to Grant Farley in the first place was her own damn fault. And while she needed to pay […] 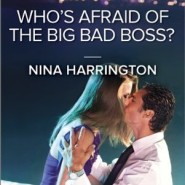 Who’s Afraid of the Big Bad Boss? by Nina Harrington: When Scott Elstrom was called back to London from Alaska to rescue Elstrom Mapping he had *very* mixed feelings. He loved being isolated and so far away – but there was a satisfaction knowing that his stepbrother had run the […] 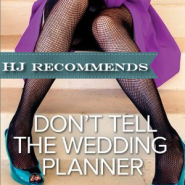 Don’t Tell the Wedding Planner (One Night in New Orleans) by Aimee Carson: Matt has been looking after his brother ever since their parents died, and even more so when he started his addiction to drugs. Tommy’s clean now, and is engaged to a fellow recovering addict. They’ve both turned […]