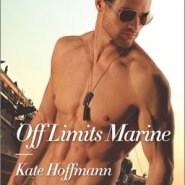 Off Limits Marine by Kate Hoffman is a sexy modern romance about a widow and her husband’s best friend who find themselves falling for each other. Truth be told, Gabe Pennington had his eye on the same beautiful young woman Annie as his friend Erik, but when Erik and Annie […] 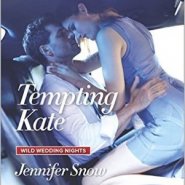 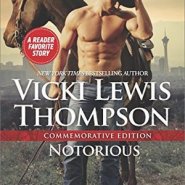 Notorious by Vicki Lewis Thompson has a special place at Harlequin having been the first sexy romance in the Blaze imprint! It’s been re-released in digital format so new fans and faithful readers can see where it all began. Keely Branscom has always been a wild child, and after she […] 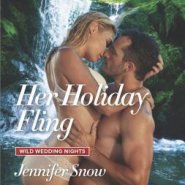 Her Holiday Fling by Jennifer Snow is a sexy vacation romance where two strangers find they can help each other out, but get a lot more out of the deal than they expected. The timing of Hayley Hanna’s last breakup coinciding with a magazine interview might have gone unnoticed if […] 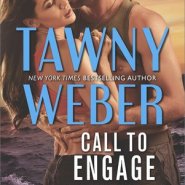 Call to Engage by Tawny Weber: The past happened and all you can do is to move forward. However when confronted with your past, that’s a whole lot easier said than done. Ava Monroe knew about that. She had married, she had lost and she had dealt with it, right? 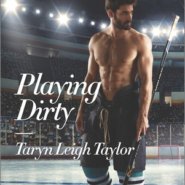 Playing Dirty by Taryn Leigh Taylor: Hockey is life. It is the beginning and the end for some players, until it isn’t. Then what? Elaine, Lainey, Harper had her most humiliating moment in front of so many people. She wasn’t sure she would ever survive. So she did what she could […] 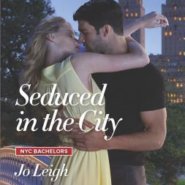 REVIEW: Seduced in the City by Jo Leigh

Seduced in the City is the third story by Jo Leigh that features the ethnic area of Little Italy, New York City as the backdrop for a sexy romance involving one of the Paladino brothers. The family has a trust fund, known only to them, that has secretly been responsible […] 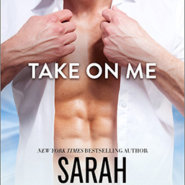 REVIEW: Take on Me by Sarah Mayberry

Take on Me by Sarah Mayberry is the first story in her Secret Lives of Daytime Divas series. Originally published in 2007, it’s been re-released in digital format with a new cover. While the era of the TV soap opera is waning, I used to be a devoted fan (General […] 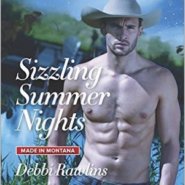 Sizzling Summer Nights by Debbi Rawlins : Big sky country Montana is the scenic setting for this sexy romance by Debbi Rawlins. The Sundance Ranch is the perfect place for Hannah Hastings to get some rest and relaxation – and maybe find a cowboy to dally with for her vacation. […] 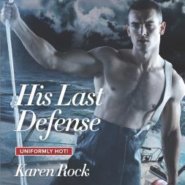 His Last Defense by Karen Rock This second chance romance is an action packed, sexy adventure! High school sweethearts Dylan Holt and Nolee Arnauyq went their separate ways when they broke up over a misunderstanding that she never bothered to correct, fearing that it was only a matter of time […]