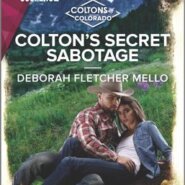 Colton’s Secret Sabotage by Deborah Fletcher Mello is the seventh book in the Coltons of Colorado series. Each book is written by a different author, and I thought it worked well as a standalone. I’ve only read one other book in the series; while characters from that book did make appearances […] 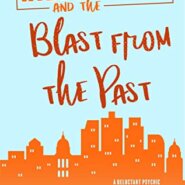 REVIEW: Riley Thorn and the Blast from the Past by Lucy Score

In Riley Thorn and the Blast from the Past by Lucy Score, Riley Thorn has to admit that after a summer filled with one dangerous situation after another, she’s ready to kick back with her boyfriend, Nick, and relax in their new-to-them house. Surely they’ve earned some downtime, right? Erm, […] 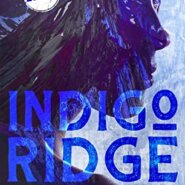 In Indigo Ridge (The Edens #1) by Devney Perry, As a police officer, Winslow Covington has seen a lot of things–some of which she’d prefer to forget. But as the new chief of police in Quincy, Montana, she’s up against too many battles to keep track. She’s considered an outsider […] 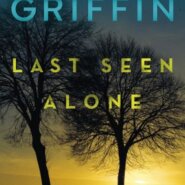 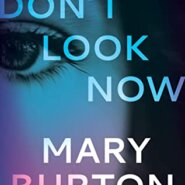 Don’t Look Now by Mary Burton: Jordan Poe is a relatively new homicide detective in Austin, Texas. She has an excellent solve rate. She is called to a crime scene where the victim has suffocated and is totally wrapped in plastic. 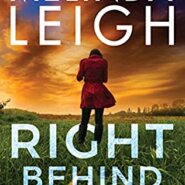 REVIEW: Right Behind Her by Melinda Leigh

Right Behind Her by Melinda Leigh is the fourth book in her Bree Taggert series Bree Taggert leaves her job as a homicide detective in Philadelphia and moves back home to Grey’s Hollow, New York and is now the sheriff there. Bree survived a terrible tragedy in her childhood. Her brutal, […] 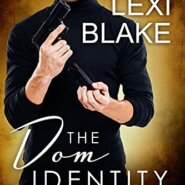 The Dom Identity by Lexi Blake is the second book in her Masters and Mercenaries: Reloaded series. This is the series about the younger generation of McKay-Taggart agents. There’s still plenty of Ian Taggart in this series. Thank goodness! 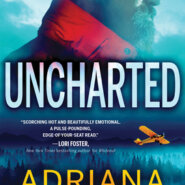 Uncharted by Adriana Anders is the second book in the Survival Instincts series, and it is action-packed right from the start. Leo Eddowes and her team are in search of a man believed to have stolen a virus that, in the wrong hands, could be used for evil. Leo is on […] 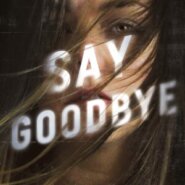 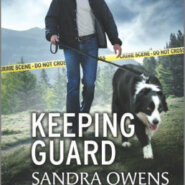 In Keeping Guard by Sandra Owens, Navy SEAL Noah Alba is on leave due to a tragic incident that occurred on a mission, one that leaves him an incredible amount of guilt. His commander forces him to spend his leave working with his former teammate, Jack, who now runs a […]