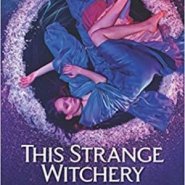 This Strange Witchery is Michele Hauf’s last story for the Harlequin Nocturne line. While it’s not listed as being part of a series, it is part of her Beautiful Creatures world. Those who have read other stories based in this world are familiar with Thoroughly and CJ Jones, twins who […] 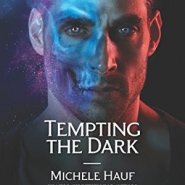 Tempting the Dark by Michele Hauf: When they were nine and ten, Jett and Savin were transported to Daemonia. Jett was then sucked into a pit, while Savin managed to escape and find his way back to the regular dimension. His escape came with a price. A corporal spirt has […] 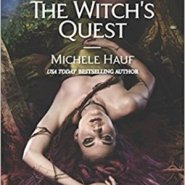 The Witch’s Quest by Michele Hauf finds air witch Valor Hearst in the Darkwood, a forest forbidden to witches, on a quest to find ingredients for a love spell. Tired of being seen by men as just one of the guys, she’s determined to make herself more lovable. Only the […] 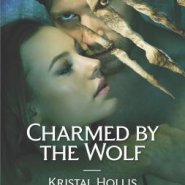 REVIEW: Charmed by the Wolf by Kristal Holli

Charmed by the Wolf by Kristal Hollis: When Penelope Buchanan arrives at Walker’s Run Resort to teach a children’s art class for the summer, the last thing she expects to do is meet someone who she’s attracted to. Tristan Durrance is not only a local police office, but he’s a […] 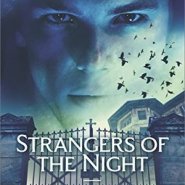 Touched by Passion by Megan Hart is included in the three book collection called Strangers of the Night. While there were three stories, it seemed like there were only two in the copy I received. And what makes it hard to review this is that the weren’t separated, so it […] 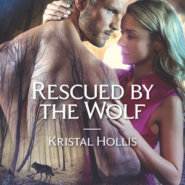 REVIEW: Rescued By The Wolf by Kristal Hollis

Rescued By The Wolf by Kristal Hollis, Grace Olsen is in Walker’s Run to visit with her friend, Cassie, and her husband Brice. When she crashes her car to avoid hitting a wolf, she comes around to find Rafe Wyatt, Brice’s best friend, by her side. Not knowing Brice’s and […] 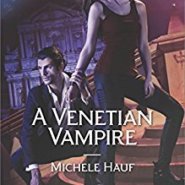 In A Venetian Vampire by Michele Hauf, recently turned Kyler Cole is sent by her maker to retrieve a Faberge egg containing a spell that will grant him immortality–not even a stake through the heart would kill him. Vampire Dante D’Arcangelo had been the protector of the egg until it […] 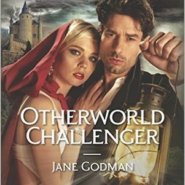 Otherworld Challenger by Jane Godman: In order to keep King Moncoya, an evil ruler, from being voted by the faeries to remain king, the alliance needs to find the true heir to the thrown, only known as the challenger. Necromancer Jethro de Loix is hired to find him, but only with […] 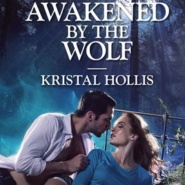 REVIEW: Awakened by the Wolf by Kristal Hollis

In Awakened by the Wolf (HQN) by Kristal Hollis, exiled wolf Brice Walker sneaks into his old territory to visit his grandmother. Entering his old room, he doesn’t expect to be attacked by a woman sleeping in his bed, in his shirt. After meeting Brice in a hospital when she […] 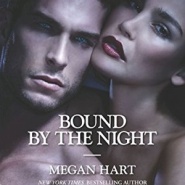 REVIEW: Bound By The Night by Megan Hart

Bound By The Night by Megan Hart is composed of three novellas: Dark Heat, Dark Dreams, and Dark Fantasy. The stories focus three characters, Monica, Stephanie, and Jase, all of whom work for a group called the Crew, a group that chases down paranormal creatures and attempts to […]