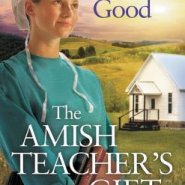 The Amish Teacher’s Gift by Rachel J. Good is such a beautiful and special story. I have long admired how the Amish view children and adults with special needs- they see them for who they are- individuals with special abilities, special needs, and they see what they are capable of […] 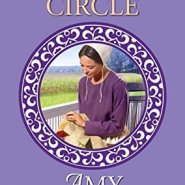 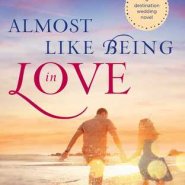 REVIEW: Almost Like Being In Love by Beth K. Vogt

Almost Like Being In Love by Beth K. Vogt is an enjoyable read filled with sweet characters who question their life and those who search for second chances. Caron Hollister is a realtor who works for her father. All she’s ever wanted was her father’s approval, even going as far […] 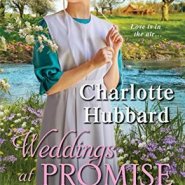 Weddings at Promise Lodge by Charlotte Hubbard is ranking right up there as one of my favorite books so far this year! It is such a treat to re visit Christine, Mattie and Rosetta and to see how their new lives and community in Promise Lodge is expanding. And, this […] 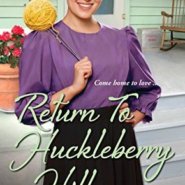 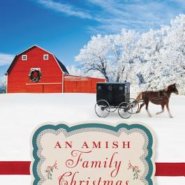 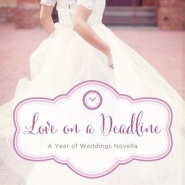 REVIEW: Love on a Deadline by Kathryn Springer

Love on a Deadline by Kathryn Springer: Mackenzie Davis works as a reporter for a weekly newspaper in her hometown. She returned home after her father’s heart attack. She is assigned a wedding piece about Hollis Channing and Connor Blake, a famous actor. 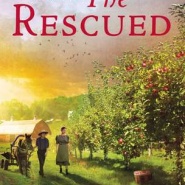 REVIEW: The Rescued by Marta Perry

In The Rescued by Marta Perry, Judith Wegler has loved her husband Isaac since she was a young girl. That was before the tragic fire that took the lives of his family, with Isaac barely saving his baby brother Joseph. Now a teenager, Joseph is a bit moody and seems […]