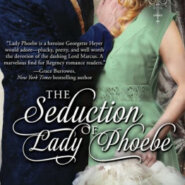 REVIEW: The Seduction of Lady Phoebe by Ella Quinn

The Seduction of Lady Phoebe by Ella Quinn is the first book in The Marriage Game series. It was first released in 2013 and it was one of the first books published for Ella Quinn. It is was an enemy to lovers story and had a second chance at love […] 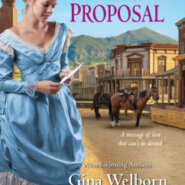 The Telegraph Proposal by Gina Welborn is the third book in the Montana Brides series. This series and author are both new to me, but I was pleasantly surprised by the book. The author was able to include just enough information from the previous books when needed so that it […] 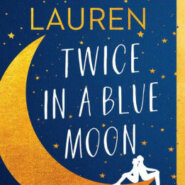 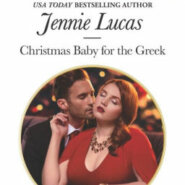 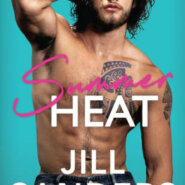 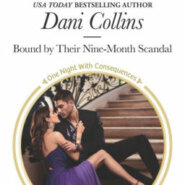 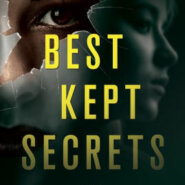 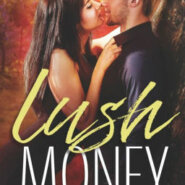 Lush Money (Filthy Rich #1) by Angelina M. Lopez: Unusual contracts, sexy main characters and skulduggery. That’s what readers have to look forward to in this book. Mateo couldn’t believe his father expected him to sign this contract. But what choice did he have? He was desperate to save his wine-growing […] 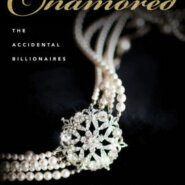 Enamored by J.S. Scott: Seth has pretty quickly created a thriving company. He’s not used to the success he’s achieved after working to help raise his younger siblings. He’s definitely dedicated to his family and would do almost anything for his siblings. He’s sexy, charming, and driven.