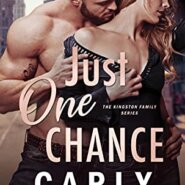 In Just One Chance by Carly Phillips, Author Xander Kingston is getting ready for the upcoming filming to begin on his latest thriller novel being turned into a big screen film. All was going well for the former Marine until he learns the new actress hired for a pivotal role […] 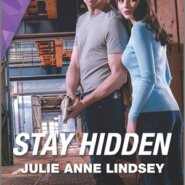 Stay Hidden by Julie Anne Lindsey is the fourth book in her Heartland Heroes series. This is a fast-paces, action-packed suspense story. 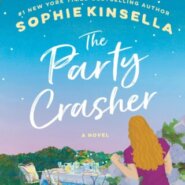 In The Party Crasher by Sophie Kinsella, Effie Talbot is well aware that families change and grow over the years, of course they do. Now in her mid-twenties, and since her parents’ divorce a couple of years ago, she sees things differently than she did as a child. But it […] 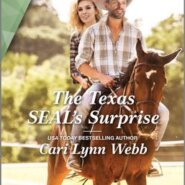 The Texas SEAL’s Surprise by Cari Lynn Webb Abby James plans to make a new start in life in Three Springs, Texas. Bye-Bye Santa Cruz, California. Bye-Bye cheater ex-boyfriend Clint who wants nothing to do with the baby Abby is carrying. Abby’s cousin Tess, a recent widow, is waiting to welcome […] 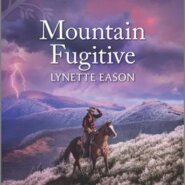 Mountain Fugitive by Lynette Eason is a tense, suspenseful romantic suspense story. Dr. Katherine Gilroy was a tactical medic with a SWAT team in Atlanta but now lives above the medical clinic where she works. While she was out riding with her friend Isabelle McGee they heard gunshots. Isabelle went to […] 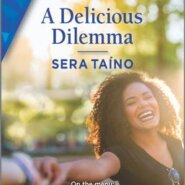 A Delicious Dilemma by Sara Taino: Val Navarro works hard in her family’s restaurant. She is still recovering from a rough split from a long time boyfriend. Despite qualms, she gets nudged into going out for a night of dancing. While there she meets a very good looking man who only […] 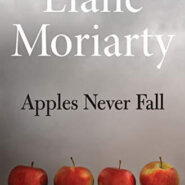 In Apples Never Fall by Liane Moriarty, It seems like every neighborhood has at least one family who are well-known, well-liked, and full of overachievers. The Delaneys are that family in their Australian suburb hometown. Parents Stan and Joy ran a thriving tennis school for decades and their now grown […] 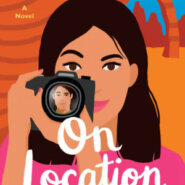 REVIEW: On Location by Sarah Smith

On Location by Sarah Smith: After all her hard work Alia has finally received the green light from the outdoor travel channel executives to shoot a series on Utah’s national parks and get a chance to share with the world what makes this beautiful place so special to her. Now with […] 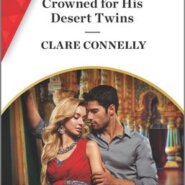 REVIEW: Crowned for His Desert Twins by Clare Connelly

Crowned for His Desert Twins by Clare Connelly is a wonderfully emotional story which I couldn’t put down. The drama and emotion in the first chapter is next level and the pace of the story was non stop until the lovely conclusion. 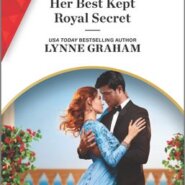 Her Best Kept Royal Secret by Lynne Graham is a wonderful conclusion to the Heirs for Royal Brothers duet. I thought it was emotional, fast paced and exciting because I love it when Lynne Graham includes villains.