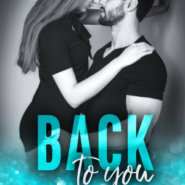 REVIEW: Back to You by Kimberly Kincaid 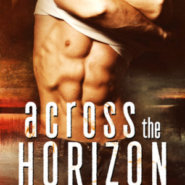 REVIEW: Across the Horizon by Aly Martinez

Across the Horizon by Aly Martinez is one heck of a read that will have readers addicted from the very start! It’s also one of my favorite reads I’ve read this year. When Rita meets Tanner it’s during one of the most horrible moments of her life. She’s just found out […] 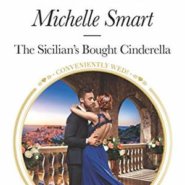 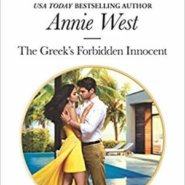 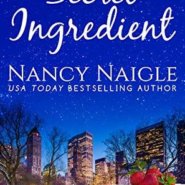 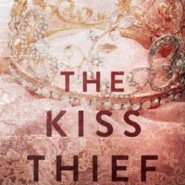 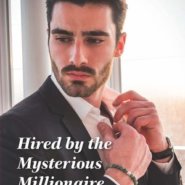 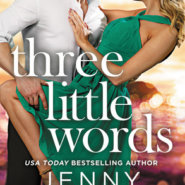 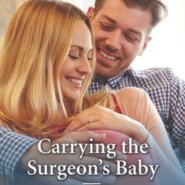 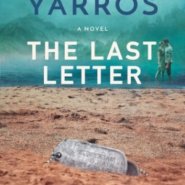