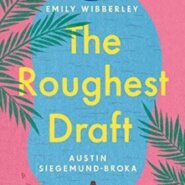 In The Roughest Draft by Emily Wibberley & Austin Siegemund-Broka, Most writers can only dream of having the kind of success Nathan Van Huysen and Katrina Freeling achieved with their second co-authored novel. It was a bestseller across the board. It’s even been optioned for a movie. But the duo […] 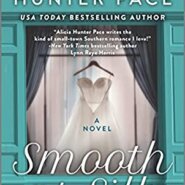 Smooth as Silk by Alicia Hunter Pace: Hyacinth sticks to her plans. Since her parents never stuck to any plans, she wants to assure herself that she is not like them. When it comes to her bridal shop, she runs a tight ship and has backup plans A, B, C for […] 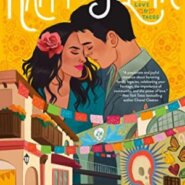 Ramón and Julieta was the first book in the new Love and Tacos series by Alana Albertson, who was a new author for me. The storyline was parallel to Shakespeare’s Romeo & Juliet with the enemy to love troupe, but it ended with a happy ever after instead of death. […] 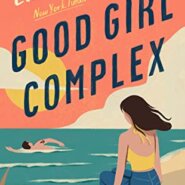 In Good Girl Complex (Avalon Bay) by Elle Kennedy, Getting a college degree is the last thing Mackenzie “Mac” Cabot wants to do considering she already started her own successful tech business in high school. And she knows how bad it sounds that she wishes to throw away a college […] 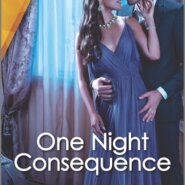 One Night Consequence (Clashing Birthrights #4) by Yvonne Lindsay is a story with a lot of meaning. Stevie Nickerson is the owner of the boutique hotel Fletcher Richmond arrives at for two weeks away from family and business dramas. Both have known each other for years, as Fletcher was Stevie’s […] 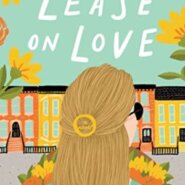 In Lease on Love by Falon Ballard, Sadie Green has been putting in insane hours for years as a financial analyst to guarantee she’ll be the next one promoted to the senior level. So when she doesn’t get the job, things…well, they don’t go so well. Sadie is soon looking […] 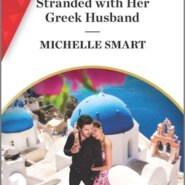 REVIEW: Stranded with Her Greek Husband by Michelle Smart

Stranded with Her Greek Husband by Michelle Smart had me experience the entire spectrum of emotions. It was an emotional reunion story which had one of the most powerful conclusions I recall reading in a long, long time. 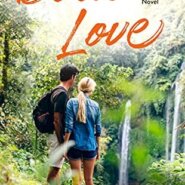 Bold Love is the third book in the Forever Adirondacks by Lauren Accardo. This was the first book I have read by her, and I had no problems reading it as a stand. The book takes place in the small town of Pine Ridge in the Adirondacks and had all the […] 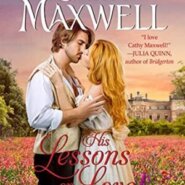 REVIEW: His Lessons on Love by Cathy Maxwell

His Lessons on Love by Cathy Maxwell is the third book in A Logical Man’s Guide to Dangerous Women series. It’s a battle of the sexes between the Matrons of Maidenshop and the single men of the Logical Men’s Society that takes place in the small quaint village of Maidenshop. The […] 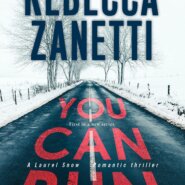 REVIEW: You Can Run by Rebecca Zanetti

You Can Run by Rebecca Zanetti is the first book in the Laurel Snow series. FBI agent Laurel Snow returns to her hometown when several bodies are discovered after an avalanche. When it’s determined a serial killer is on the loose, Laurel is paired up with Huck Rivers, a former […]