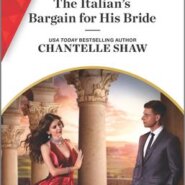 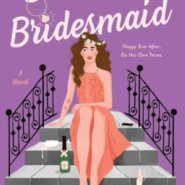 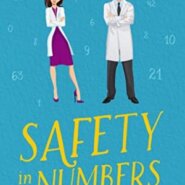 In Her Billionaire Boss by Leslie North, Scottish billionaire Marcus Campbell is about to embark on a six-week cruise with some of his family, which is really a sneaky way to get his father to a treatment center to deal with lung issues. Right before leaving, Laila Diaz, on her […] 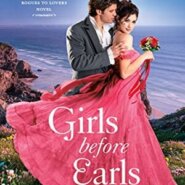 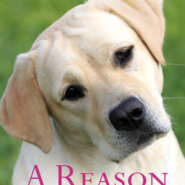 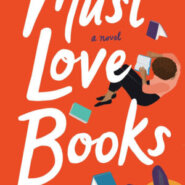 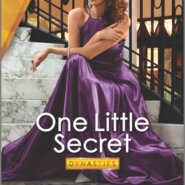 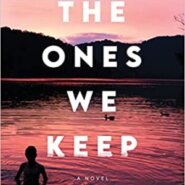 REVIEW: The Ones We Keep by Bobbie Jean Huff

Tackling the broader issue of missing persons and people who disappear, The Ones We Keep by Bobbie Jean Huff  will challenge any reader whilst simultaneously posing some rhetorical questions about the nature of love and forgiveness. 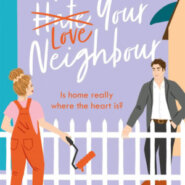