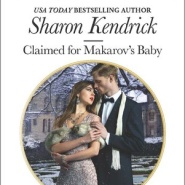 Claimed for Makarov’s Baby is the first part in The Bond of Billionaires series by Sharon Kendrick. Dimitri Makarov’s former secretary is getting married, but instead of congratulating the happy couple, the masterful oligarch plans to stop the wedding… For he’s just discovered that the blushing bride is also mother […] 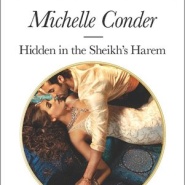 REVIEW: Hidden in the Sheikh’s Harem by Michelle Conder

In Hidden in the Sheikh’s Harem by Michelle Conder,Prince Zachim Darkhan of Bakaan never expected to find himself bound and at the mercy of his nemesis. But with a skillful ease borne of years as a warrior he escapes his bonds…then takes the man’s daughter as his captive and hides […] 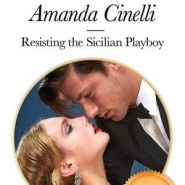 In Resisting the Sicilian Playboy by Amanda Cinelli, Leo Valente is as notorious as the tabloids make him out to be. But feisty wedding planner Dara Devlin isn’t deterred; she needs his family estate for her top client, so boldly accepts Leo’s outrageous challenge to be his fake girlfriend! 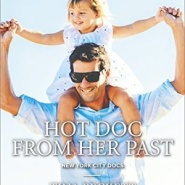 REVIEW: Hot Doc from Her Past by Tina Beckett

Hot Doc from Her Past by Tina Beckett is the first part in the New York City Docs series. Stepping into West Manhattan Saints, Dr. Tessa Camara is stunned to discover the hospital’s new orthopedic surgeon is Dr. Clay Matthews—her ex! Four years apart has done nothing to extinguish […] 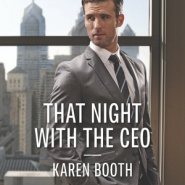 REVIEW: That Night with the CEO by Karen Booth

In That Night with the CEO by Karen Booth, Entrepreneur Adam Langford always gets what he wants. And he wants the blonde who shared his bed a year ago—then vanished. Now a tabloid scandal whisks Melanie Costello back into his life—as his new PR guru! But the real […] 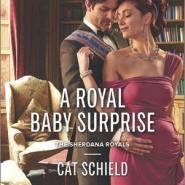 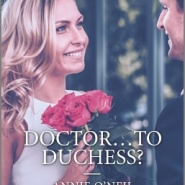 In Doctor…to Duchess? by Annie O’Neil, GP Julia MacKenzie’s life is finally back on track! Fighting to save St. Bryar’s Clinic has helped her to forget her heartache and make way for a new future—on her terms. Until Julia falls into gorgeous Dr. Oliver Wyatt’s arms—literally—and suddenly her whole world […] 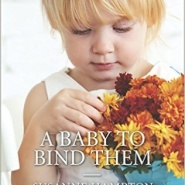 REVIEW: A Baby to Bind Them by Susanne Hampton

In A Baby to Bind Them by Susanne Hampton, Neonatal nurse Jade Grant’s former wild-child existence ended the day she became sole guardian to her newborn niece. Three years on and she’s “Miss Sensible”—she’d wrap Amber in cotton wool if she could! And she definitely doesn’t have time for men… 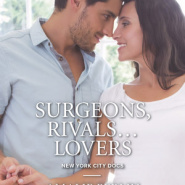 In Surgeons, Rivals…Lovers by Amalie Berlin, When Dr. Kimberlyn Davis finds herself in the midst of an accident site, it’s not just the thrill of saving a life that crackles in the air…it’s working with the irresistible Dr. Enzo DellaToro! But when Enzo is revealed as her competitor for […] 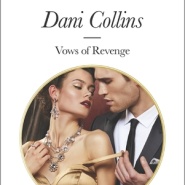 In Vows of Revenge by Dani Collins, Calm and controlled Melodie Parnell has always wanted to experience insatiable passion. She thinks she’s found it in the bed of sinfully attractive Roman Killian. But in the sultry aftermath of their lovemaking, Melodie is catapulted back to reality when Roman […]