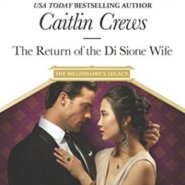 REVIEW: The Return of the Di Sione Wife by Caitlin Crews

In The Return of the Di Sione Wife by Caitlin Crews, Dario Di Sione should be feeling triumphant—he’s about to fulfill his grandfather’s wish and retrieve the precious earrings, but all he feels is fury. The beautiful lawyer handling the sale is the woman who betrayed him six years ago…his […] 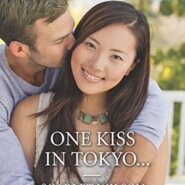 REVIEW: One Kiss in Tokyo… by Scarlet Wilson

In One Kiss in Tokyo… by Scarlet Wilson,Air Force doctor Captain Avery Flynn is literally knocked off his feet by feisty nurse Katsuko Williams. Avery’s posting in Tokyo is only temporary–he’s well aware nothing lasts forever–and yet he’s powerless to resist the attraction between them… Avery’s desire for adventure is […] 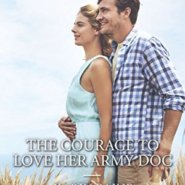 REVIEW: The Courage to Love Her Army Doc by Karin Baine

In The Courage to Love Her Army Doc by Karin Baine, Dr. Joe Braden took a posting as locum on a remote Fijian island to escape his memories. But he finds the solace he seeks in the unlikeliest of places…the arms of captivating Dr. Emily Clifford. 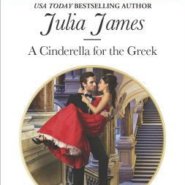 REVIEW: A Cinderella for the Greek by Julia James

In A Cinderella for the Greek by Julia James, Cruelly mistreated by her stepfamily, Ellen Mountford retreated to the shadows of her father’s home, feeling unworthy and unloved. But when powerful tycoon Max Vasilikos wants to buy the glorious English country estate, Ellen can hide no longer… 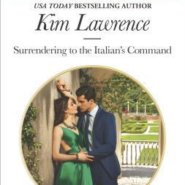 REVIEW: Surrendering to the Italian’s Command by Kim Lawrence

In Surrendering to the Italian’s Command by Kim Lawrence,Ever since a horrific accident for which he blames himself, Danilo Raphael has remained closed off and emotion-free. But when he sees English rose Tess Jones being attacked, he cannot quell his protective instincts and offers her sanctuary…in his imposing Tuscan palazzo. 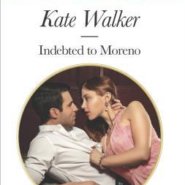 In Indebted to Moreno by Kate Walker, Tall, dark and dangerous, Spaniard Nairo Moreno took Rose’s virginity before a misunderstanding led her to nearly destroy his life. But now he’s back and determined to collect the debt she owes him. 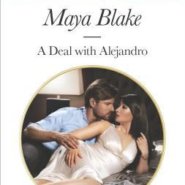 REVIEW: A Deal with Alejandro by Maya Blake

In A Deal with Alejandro by Maya Blake, Alejandro Aguilar never mixes business with pleasure—but his newest employee, marketing guru Elise Jameson, is refreshingly different and irresistibly intoxicating. Working together on a high-octane multibillion-dollar merger, exhilaration gets the better of them… 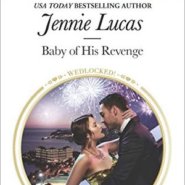 REVIEW: Baby of His Revenge by Jennie Lucas

In Baby of His Revenge by Jennie Lucas, Kassius Black rose from the ashes of his catastrophic childhood driven by revenge against the father who abandoned him. With near complete ownership of his father’s assets, Kassius’s last vengeful step is to present him with an heir he’ll never […] 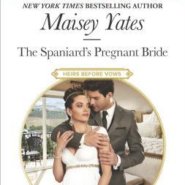 In The Spaniard’s Pregnant Bride by Maisey Yates, Allegra Valenti enters Italy’s most glorious masquerade ball hiding her identity ,determined to make happy memories to sustain her through her impending coldly arranged betrothal. But a passionate encounter with a masked stranger has consequences that tear apart her dutiful […] 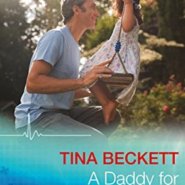 REVIEW: A Daddy For Her Daughter by Tina Beckett

In A Daddy For Her Daughter by Tina Beckett, After losing his little girl five years ago, Dr Kaleb McBride has kept himself to himself. He can’t face losing anyone ever again. Then beautiful Madeleine Grimes enters his world…