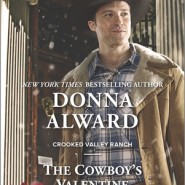 The Cowboy’s Valentine by Donna Alward: When Lacey loses her job, her only option is to stay with her brother on the ranch that they co-own with their brother. She’s hoping to stay long enough to make some plans and get a new job. But Lacey isn’t looking forward to […] 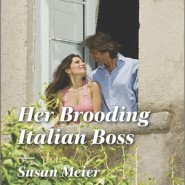 Her Brooding Italian Boss by Susan Meier: Laura Beth Matthews just finds out she’s pregnant on the same day that she is losing the apartment she had shared with her two best friends. So, when Constanzo offers her a job as a live-in personal assistant to his son, Antonio, she […] 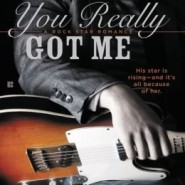 REVIEW: You Really Got Me by Erika Kelly

You Really Got Me (Rock Star Romance #1) by Erika Kelly: Emmie is the daughter of a rock star and while working as a personal assistant for one of the most well-sought after A&R guys in music, she’s well used to feeling on the outside of the industry. Emmie is […] 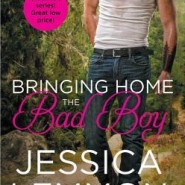 Bringing Home the Bad Boy (Second Chance #1) by Jessica Lemmon: After years of mourning the loss of his wife, Evan is ready to move on and moving includes leaving the house and city where he and Rae made a home and his business. Evan is a sexy tattoo artist and […] 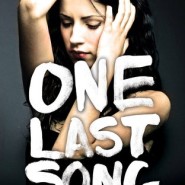 One Last Song by S.K. Falls: Saylor enjoys being sick. She loves to research how she can make herself sick without any obvious signs that she caused her own illness. Partly, she’s fascinated by the human body and the power of illnesses and diseases. On the other hand, she craves […] 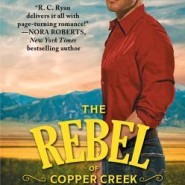 REVIEW: The Rebel of Copper Creek by R.C. Ryan

The Rebel of Copper Creek (Copper Creek Cowboys #2) by R.C. Ryan: Griff Warren grew up never knowing who his dad was and endured the taunts from other kids for it. After leaving the military as a decorated war hero, Griff is determined to finally meet his dad. He gets […] 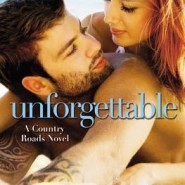 Unforgettable (Country Roads #4) by Shannon Richard: Hannah is back in Mirabelle after 13 years to deal with an inheritance from her beloved grandmother, Gigi. Hannah is looking forward to taking a break from her job as a high-powered attorney in New York, but she could do without being in […] 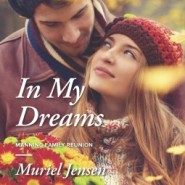 REVIEW: In My Dreams by Muriel Jensen

In My Dreams by Muriel Jensen: Sarah Reed used to be a pediatric nurse, but after losing a patient she decided to start over. She is now an elderly caregiver and determined to never have children of her own. Sarah is loving, caring, cool and competent under pressure, and afraid of […] 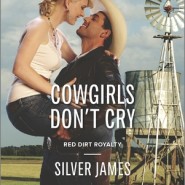 Cowgirls Don’t Cry by Silver James: Chance Barron is the family lawyer and he wants to make his father proud of him, which is why he does his father’s bidding. When Chance’s flight is cancelled due to the weather, he runs into Cassidy and can’t quite get her out of his […] 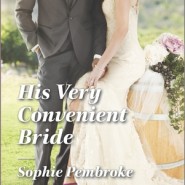 His Very Convenient Bride by Sophie Pembroke: So when Helena’s sister decides to run off with her fiance’s brother right before the wedding, Helena decides the only thing to do is step into her sister’s dress and marry Thea’s fiance. Flynn and Thea weren’t in love, but were planning to […]