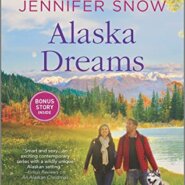 Alaska Dreams by Jennifer Snow is book #6 in her Wild River, Alaska series. Child actress and rom-con movie super star Selena Hudson decided she wanted to move her career in a new direction. She wanted to play more serious roles but Hollywood was having none of it. Finally when independent […] 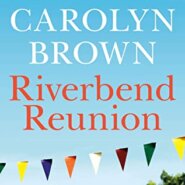 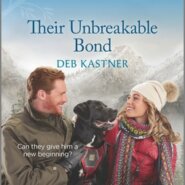 Their Unbreakable Bond by Deb Kastner is the first book in the Harlequin continuity series, K9 Companions. This is a delightful friends to lovers story. 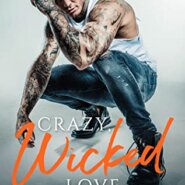 Crazy, Wicked Love by Melissa Foster is a delightful dose of romance! Sidney Carver knew when she joined the Marines that she wanted to be a K-9 handler. When Sidney and her K-9 partner Gunner were injured while on a mission Sidney didn’t know what she would do with her life […] 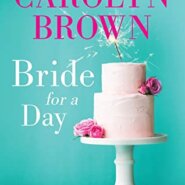 REVIEW: Bride for a Day by Carolyn Brown

Bride for a Day by Carolyn Brown: Cassie O’Malley is running away. She had to pawn her grandmother’s wedding rings to have enough money for a bus ticket. Cassie’s life fell apart when her deceased mother’s friend Deana, who had agreed to be her guardian, also dies. Deana’s husband has devious […] 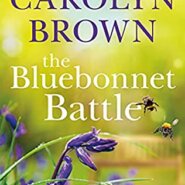 The Bluebonnet Battle by Carolyn Brown: There’s lovin’ and fightin’ in this heartwarming story of a family feud and a couple caught in the middle of it! 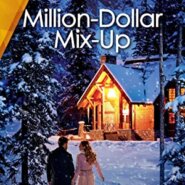 Million-Dollar Mix-Up is the first book in author Jessica Lemmon’s new series, The Dunn Brothers. I really enjoyed this book. Kendall Squire is a Hollywood talent agent with only one actor to represent. Her former boss gave Kendall the list of the actors he represented when he retired but they […] 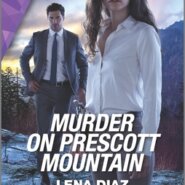 Murder on Prescott Mountain by Lena Diaz is the first book in her new Tennessee Cold Case series. This is a fantastic opening story for this series. Willow McCray is a detective for the Gatlinburg Police Department. She has worked long and hard to reach that detective role. Her boss, Sgt. […] 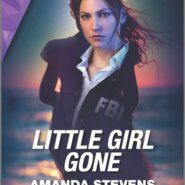 Little Girl Gone by Amanda Stevens is the first book in her Procedural Crime series. This is a gritty, surprising second chance romance. Thea Lamb is a FBI Special Agent who works in Washington DC on child disappearance cold cases. 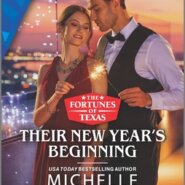 Their New Year’s Beginning by Michelle Major is the first book in the Harlequin continuity series The Fortunes of Texas: The Wedding Gift. This is a super beginning. Emmaline Lewis has her life pretty much set. She inherited her grandfather’s antique shop which she has always loved.