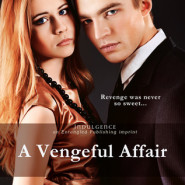 A Vengeful Affair by Carmen Falcone

A Vengeful Affair by Carmen Falcone     Published July 2012 by Indulgence (Entangled Publishing) Book Info: Rich people get away with murder every day, but Vivian Foster intends to make billionaire Javier Rivera pay for what he did to her best friend—and how better to destroy a money-grubbing bastard […] 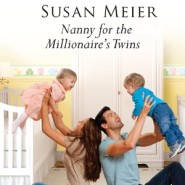 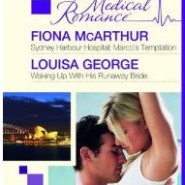 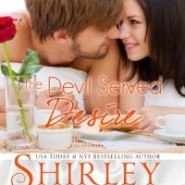 The Devil Served Desire by Shirley Jump     Publication date: 5/23/2012   Book Blurb: For Maria Pagliano, too much of a good thing has always been a problem. Whether it’s men or carbs, she just can’t say no. But that’s about to change. For her high school reunion, Maria’s vowed to […] 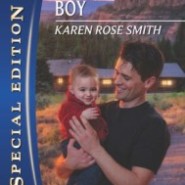 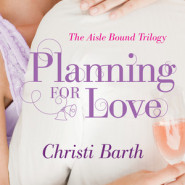 Planning for Love by Christi Barth (Aisle Bound Trilogy #1) My rating: 5 of 5 hear Published August 1st 2012 by Carina Press Book Blurb: Hopeless romantic Ivy Rhodes and anti-Cupid Bennett Westcott request the pleasure of your company for their disaster of a courtship Wedding planner Ivy Rhodes is the […] 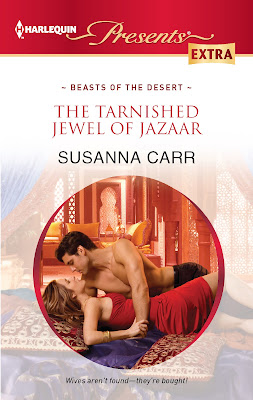 Review: The Tarnished Jewel of Jazaar by Susanna Carr

The Tarnished Jewel of Jazaar by Susanna Carr will put you through an emotional ringer as it leads you on a beautiful journey of perseverance, hope, trust and true love. American teen Zeo is forced to move to Jazaar to live with her relatives when she is orphaned. At 15 Zoe is suddenly […]

The Boss and Her Billionaire by Michele de Winton

The Boss and Her Billionaire by Michele de WintonMy rating: 3 of 5 stars Back Cover:He threw her inhibitions overboard. Cruise director Michaela Western has everything she wants—everything except a sex life. But there are no secrets on cruise ships. She risked her job once for a dalliance with the […] 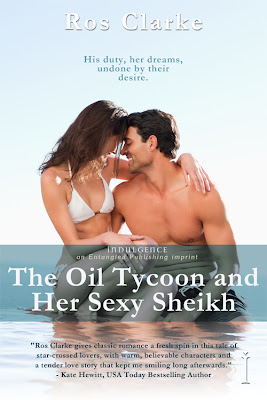 The Oil Tycoon and Her Sexy Sheikh by Ros Clarke

The Oil Tycoon and Her Sexy Sheikh by Ros ClarkeMy rating: 4.5 of 5 stars Back Cover:His duty, her dreams, undone by their desire… In the male-dominated oil industry, executive Olivia McInnes plays a careful game – she’s cold, uncompromising, and ambitious as hell. Once she seals the deal to […]

Infamous by Irene PrestonMy rating: 4.5 of 5 starsSensuality Level: Hot Back Cover:Four years ago it was pure Hollywood—the windswept beach, the whirlwind romance, the runaway marriage. Unfortunately, the ride into the sunset didn’t survive the publication of the bride’s tell-all book two months after she said “I do.” Reclusive […]