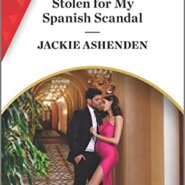 REVIEW: Stolen for My Spanish Scandal by Jackie Ashenden

The consequences of one night that wasn’t supposed to occur is addressed in the opening of Jackie Ashenden‘s exciting new release Stolen for Stolen for My Spanish Scandal. 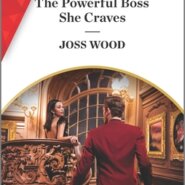 REVIEW: The Powerful Boss She Craves by Joss Wood

The Powerful Boss She Craves by Joss Wood is an incredibly exciting second instalment of The Le Roux Wedding. Shocked to learn one of his clients has been sexually harassing one of his employees Ella, Micah Le Roux pounces into action. There is absolutely no way this will happen under his […] 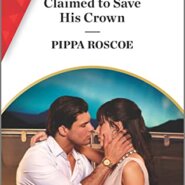 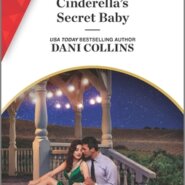 Cinderella’s Secret Baby by Dani Collins is an exciting fast-paced love story and the first instalment of what promises to be a fantastic quartet. 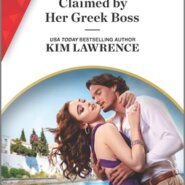 REVIEW: Claimed by Her Greek Boss by Kim Lawrence

Claimed by Her Greek Boss by Kim Lawrence is a very enjoyable slow-burn office romance; although our feisty little Heroine Tilda has just quit! Ezio, Greek billionaire, didn’t realise Tilda, his P.A of four years, was the best P.A he’d ever had. It wasn’t until they were married and on a […] 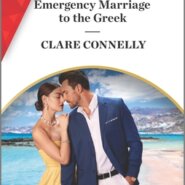 REVIEW: Emergency Marriage to the Greek by Clare Connelly 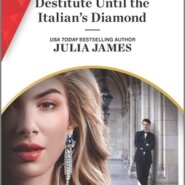 REVIEW: Destitute Until the Italian’s Diamond by Julia James

Destitute Until the Italian’s Diamond by Julia James is filled with brilliance. Salvatore is certain he’s burnt every boat in his possession when he turns down a marriage offer (demand) to one of his business colleague’s daughter. The only way to get them both off his back is to invest in […] 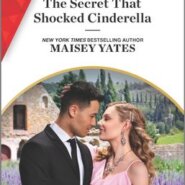 REVIEW: The Secret That Shocked Cinderella by Maisey Yates

The Secret That Shocked Cinderella is a classic amnesia story written with the poise and imagination that I adore Maisey Yates for. Riot (adore the name) awakes from a coma with the mind-blowing realisation a) she has a new-born and b) she is devastated she can’t remember falling in love. 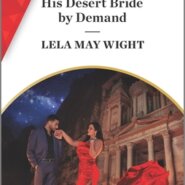 REVIEW: His Desert Bride by Demand by Lela May Wight

His Desert Bride by Demand is the thrilling debut by Lela May Wight, and what a debut it is! I a-dor-ed it!!! The mother of all misunderstandings prevents Charlotte and Akeem from eloping together when they’re young and starry eyed teens. They’re each others first love and as Lela May Wight […] 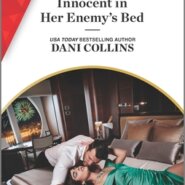 REVIEW: Innocent in Her Enemy’s Bed by Dani Collins

Innocent in Her Enemy’s Bed by Dani Collins is one of the best revenge tropes I’ve read. It oozes with all the goodness a revenge Presents should have. The only thing sweet about it is the beautiful dedication to the author’s Mum.