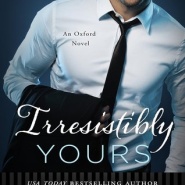 REVIEW: Irresistibly Yours by Lauren Layne

Irresistibly Yours by Lauren Layne: Competing for the same job as editor of Oxford’s new and improved sports section, Cole really wants to hate Penelope. But Penelope doesn’t have a mean bone in her, and instead takes the route of friendship with Cole as she’s new to town. Immediately attracted to […] 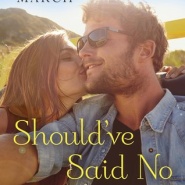 Should’ve Said No by Tracy March, will make readers rejoice with this charming small town romance. In all begins with Lindsey getting laid off from her job at the Smithsonian. She’s desperate for a job after not having one for a year and when her great-aunt offers her a job […] 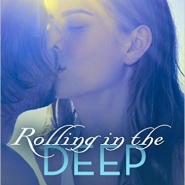 REVIEW: Rolling in the Deep by Rebecca Rogers Maher

In Rolling in the Deep by Rebecca Rogers Maher, Holly Ward is barely earning enough money to make ends meet. So when Ray Lopez, the gorgeous guy that has just joined the team at the local superstore where she works, convinces her to go halves in a lottery ticket, she […] 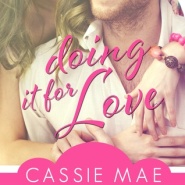 REVIEW: Doing It for Love by Cassie Mae

In Doing It for Love  (All about Love #1) by Cassie Mae, believing the sex on the night she and her boyfriend became engaged was mediocre at best, Elizabeth ‘Liz’ Fanning is afraid she’s becoming part of a married couple before they even say ‘I do’. Determined to make sure […] 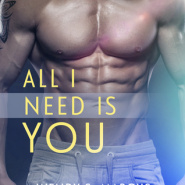 REVIEW: All I Need is You by Wendy S. Marcus

In All I Need is You (Loving You #2) by Wendy S. Marcus, after months of exchanging a bunch of steamy letters marked ‘Read while you’re alone’ with soldier, Rory McRoy, during his deployment in Afghanistan, Neve James thought she’d found the perfect man. However, when she visits him in Boston […] 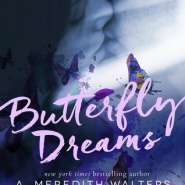 Butterfly Dreams by A. Meredith Walters: With an intense case of hypochondria caused by the death of both her parents several years ago, Corin is obsessed with death and convinced she’s going to die. Beckett actually did die for a few minutes due to a massive heart attack caused by a […] 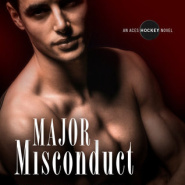 Major Misconduct by Kelly Jamieson: When Lovey moves in with her hockey player brother and his roommate, the team’s captain, Marc, she never would have guessed she’d be falling in love. Sure, Marc is hot and she was definitely tempted by his chiseled abs and pecks, but who would have thought […] 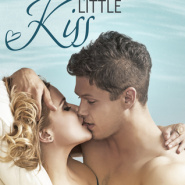 Just a Little Kiss by Renita Pizzitola: Mason is the perfect summer boy for Felicity. Hot, on the rise, and definitely willing to take Felicity with him. If only Felicity could use him as such like her friend recommends. But stubborn to make a go of it herself, Felicity refuses to […] 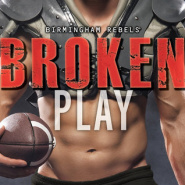 Broken Play by Samantha Kane can be summed up in one word…HOT! This book is not for the faint of heart and not everyone is going to be comfortable with everything that goes on in this book, more specifically the end. I am an open person and love all romance […] 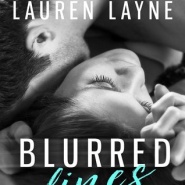 Blurred Lines by Lauren Layne: Best friends since their freshman year in college, Parker and Ben have been by each other’s side for everyone. Even leading to them living together for the past six years.