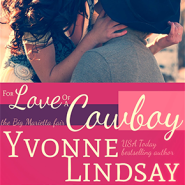 REVIEW: For Love of a Cowboy by Yvonne Lindsay

In For Love of a Cowboy (Montana Born Fair #3) by Yvonne Lindsay, 27 year old Willow has come from New Zealand to Marietta, Montana to find her father. Willow lost her mother to cancer, and after finding her diaries, thinks she’s found her father. She is searching for a […] 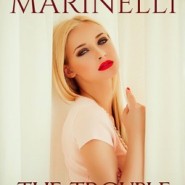 REVIEW: The Trouble With Lucy by Carol Marinelli

In The Trouble With Lucy by Carol Marinelli, Carol Marinelli takes us on a journey of personal growth after tragedy, hurt and betrayal. Gloria is the wife and mother whose husband left her for his much younger, pregnant girlfriend 12 years ago. Gloria spent a lot of time angry and […] 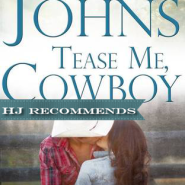 In Tease Me, Cowboy by Rachel Johns, journalist Selah is back in Marietta to cover the Copper Mountain Rodeo and catch up with her friends. On a night out with the girls talking about their big regret, Selah confesses her regrets about her high school relationship with Levi. He wanted […] 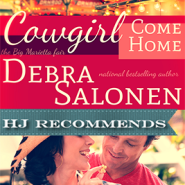 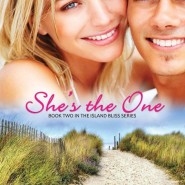 REVIEW: She’s The One by Kim Boykin

In She’s The One (Island Bliss Book 2) by Kim Boykin, Melissa really is multi-talented. She runs her Isle of Palms realty office as her paid job, but what she love to do most is play matchmaker. She is successful in both roles, particularly the matchmaking – a gift handed […] 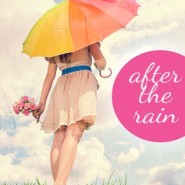 REVIEW: After the Rain by Lilian Darcy

In After the Rain (River Bend #4) by Lilian Darcy, Casey has not been back to Marietta, Montana since he was a teenager. After a prom night tragedy when his girlfriend Neve died, his parent’s decided it was time to start fresh. Now all these years later, a successful architect, […] 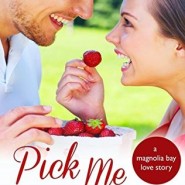 REVIEW: Pick Me by Erika Marks

Pick Me by Erika Marks: Thea Dunn is confused… dumped by her boyfriend, her house infested with termites, and now “vacationing” back home in the Bay. Then she realizes her next door neighbor for two weeks in her high school prom “date,” Calder Frye. Yes he still is as hot […] 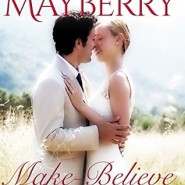 In Make-Believe Wedding (Montana Born Brides #9) by Sarah Mayberry, Andie has know Heath was the one for her since she was 13. Best friends with Andie’s brother, Heath has yet to figure this out. For now, Andie and Heath remain friends, and she works for him. When a Valentine’s […] 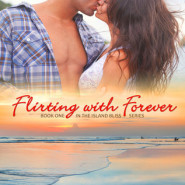 In Flirting With Forever (Island Bliss Book 1) by Kim Boykin, romance writer Tara finally hits it big with her non fiction book about marriage. Her book tops the charts as unexpectedly as her husband suddenly leaving her. Tara is devastated and confused, trying to move on but at the […] 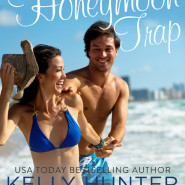 In The Honeymoon Trap by Kelly Hunter, Eli and Zoey have been on-line gaming partners in a virtual world every Friday night for 2 years. When he’s on line, Eli can escape to a world where nothing is really real, where he doesn’t have to communicate real life stuff. When […]