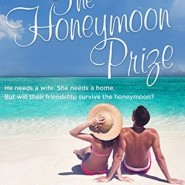 In The Honeymoon Prize by Melissa McClone, Addie and Nick have known each other for what seems like forever. He first proposed to her in kindergarten, but it seemed they were destined to a lifetime as friends only. They have both been attracted to the other at different times, not acting […] 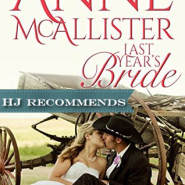 In Last Years Bride by Anne McAllister, Cole has the weight of the world on his shoulders as he struggles to keep his family ranch running. It’s a lonely existence, but work on the ranch is his life. There is no room for anyone else, especially a woman who will […] 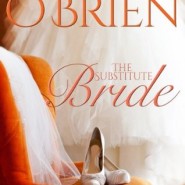 In The Substitute Bride by Kathleen O’Brien, Marly is back in Marietta after 9 years. The place she swore she’d never return to. Marly was living the dream in San Francisco until it all came crashing down and she has no where to go but home. She is back working […] 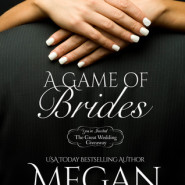 REVIEW: A Game of Brides by Megan Crane

In A Game of Bride’s by Megan Crane, Emmy is back in Marietta, Montana after 10 years for her sister’s wedding and all the festivities planned around it. Despite the fact that she used to spend every summer there with her Gran and that she loved it there, when her […] 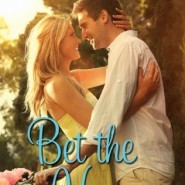 In Bet The House by Erika Marks, Willa’s rival Knox has snatched up the historical home that she’s always wanted. Willa and Knox have always been in competition with each other…his family owns Loveless Brothers Construction, and hers family runs Dunn-Right Preservation to keep the historical homes in Magnolia Bay […] 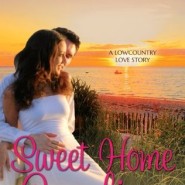 In Sweet Home Carolina by Kim Boykin, Darcy has left her profession as a lawyer to follow her dream. She’s bought a historical home in Magnolia Bay and is renovating it into a B & B. With money tight, Darcy feels like she’s running into endless road blocks as she […] 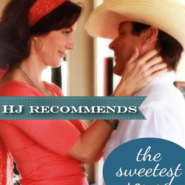 The Sweetest Sound by Lilian Darcy takes place simultaneously with Lilian’s novella The Sweetest Thing. In The Sweetest Sound we learn all about Charlie, and what is happening in his life at this moment in time. Charlie has a lot going on in his very busy life. He is in […] 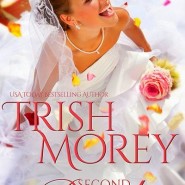 Second Chance Bride by Trish Morey: Scarlett Buck could write a book about making the wrong choices, about not thinking before you leap and oddly enough about numbers. Where did that get her? How about half way across the world without the price of a ticket home, considering working in a […] 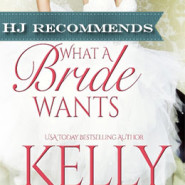 REVIEW: What a Bride Wants by Kelly Hunter

In What a Bride Wants by Kelly Hunter, despite, or maybe because of, the family wealth, Ella works on the family ranch with her father. Her mother died years ago so it’s just been Ella and her father, who has decided it’s time Ella settled down and found a husband. […] 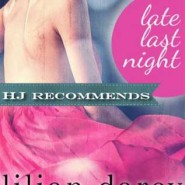 In Late Last Night Lilian Darcy takes us back just a touch in time in Marietta. We have heard mention of Kate in previous novellas on the Copper Mountain Rodeo series, but this time we get Kate’s story. Kate has been living with her brother Rob, his wife Melinda, and […]