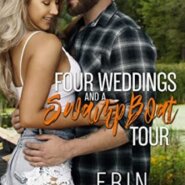 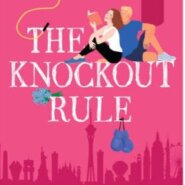 The Knockout Rule by Kelly Siskind: Isla Slade is no stranger to blood and bruises after all she has spent a good part of her life helping her own father boxing legend heal and recover from all his fights, it is for this very reason that Isla swore that she would […] 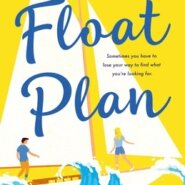 Float Plan by Trish Doller: Ten months after her fiancé Ben’s suicide, Anna, motivated by incredible grief, throws her small worldly possessions aboard the 30 ft Alberg that he gifted her in his will, with the fool-hearty intention of sailing from Fort Lauderdale to Trinidad by herself. Having sailed only a […] 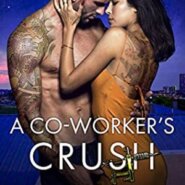 In A Co-Worker’s Crush (The Rooftop Crew #6) by Piper Rayne, For well-known tattoo artist Jax, working at his best friend’s shop, Ink Envy, has been a great gig. Not only does he have a cool clientele but he also gets to hang with Dylan and Frankie all the time. […] 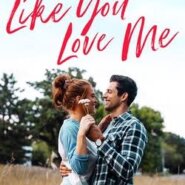 Like You Love Me by Adriana Locke: Honey Creek has always been her home and the Honey House B&B the one thing that Sophie Bates has left to connect her to her grandmother but with the Honey House in dire need of a bit of TLC and a new fancy B&B […] 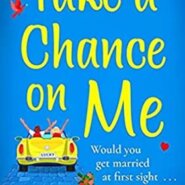 REVIEW: Take a Chance on Me by Beth Moran 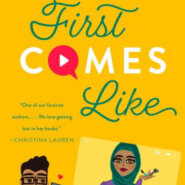 First Comes Like by Alisha Rai: Being a beauty influencer isn’t as easy as people think it is, really it is a full time job with a whole host of mean people waiting to pick you apart just for their own kicks and no one knows this better than Jia Ahmed. […] 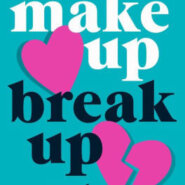 REVIEW: Make Up Break Up by Lily Menon

Make Up Break Up by Lily Menon: Entirely 21st century tech appropriate, Make Up Break Up is a cute, inoffensive, and straight forward romance that theoretically succeeds in combining the tech world with the true essence of love. 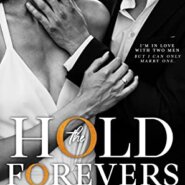 In Hold the Forevers by K.A. Linde, Delilah “Lila” Greer fell in love with Ash Talmadge in high school even though they came from very different worlds and they both knew their paths in life would take them basically in opposite directions. But it didn’t matter. Lila knew her connection […] 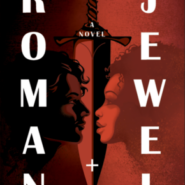 Roman and Jewel by Dana L. Davis: Place your helmet firmly on and climb aboard this crazy adventure ride that will have you laughing and simultaneously sighing in a matter of chapters. Roman & Jewel, the latest Broadway production based on a conceptualised reincarnation of the original Shakespearean Romeo and Juliet, […]