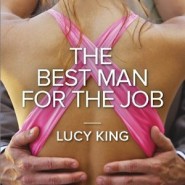 REVIEW: The Best Man for the Job by Lucy King

The Best Man for the Job by Lucy King: Celia figured she’d almost gotten out of the thing she’d dreaded most. Seeing Marcus again. He very nearly missed her brother’s wedding, which would mean she wouldn’t have to be escorted down the aisle on his arm. But there he was […] 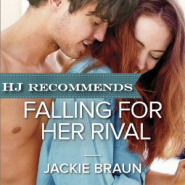 REVIEW: Falling for Her Rival by Jackie Braun

Falling for Her Rival by Jackie Braun: Who knew a game of Rock, Paper, Scissors would be only the first competition of many for Finn and Lara? A kiss for good luck. That’s what Finn asked for as she was whisked away in the cab that would have been his. […] 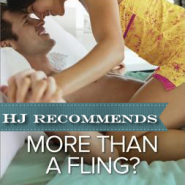 REVIEW: More Than a Fling? by Joss Wood

More Than a Fling? by Joss Wood: Ross has no intention of saying yes to Alyssa Jones. After all, he never responded to her eleventy billion emails and phone calls she’d left for him. But now she was here in Cape Town giving him the once-over like he was a slab […] 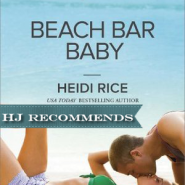 Beach Bar Baby by Heidi Rice: Ella was *so* over her solo vacation. Everywhere she looked there were wall-to-wall couples, and she was the odd one out. At least there were only a couple of days to go, and a few activities left on her calendar. Scuba diving was up – […] 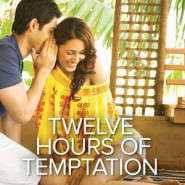 In Twelve Hours of Temptation by Shoma Narayanan, Melissa D’Cruz needs to reach Goa to attend her first major awards ceremony but a night of deadlines and no travelling options have forced her to remain chained to her desk in Mumbai. With her options of reaching the awards ceremony all […] 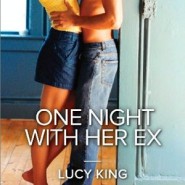 REVIEW: One Night with Her Ex by Lucy King

One Night with Her Ex by Lucy King: Kit and Lily had a tumultuous and short marriage – one that ended after Kit confessed to cheating on Lily with a one-night stand. Now, after five years of unintentional celibacy, Kit decides he needs to see Lily again. He’s done everything he […] 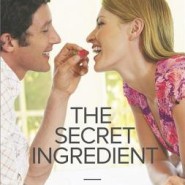 The Secret Ingredient by Nina Harrington: Lottie knew somewhere in the back of her mind that she’d see Rob Beresford again someday. Dee was her very best friend, and she’d most likely be marrying Rob’s stepbrother someday. However, she wasn’t prepared to see him now. At an art gallery where […] 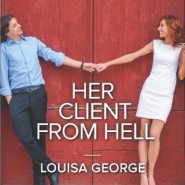 REVIEW: Her Client from Hell by Louisa George

Her Client from Hell by Louisa George: Cassie was on the right track for getting her life back together. So why was she always making such a bad impression on Jack Brenner? She was never late to any other engagement, never any mishaps, but with him, it was always something. And […] 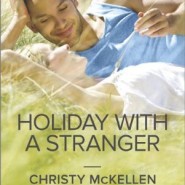 REVIEW: Holiday with a Stranger by Christy McKellen

Holiday with a Stranger by Christy McKellen When Josie’s business partner ordered her on a forced holiday, she wasn’t going to take it lying down. She had her laptop, and as sumptuous as the French farmhouse in the countryside was, she’d continue to work as inspiration hit. It just so […] 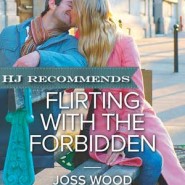 REVIEW: Flirting with the Forbidden by Joss Wood

Flirting with the Forbidden by Joss Wood: When Morgan offered herself to Noah Fraser on a silver platter and he rejected her, she never expected to see him again. In fact, she was so humiliated, she was *hoping* she’d never see him again. When he shows up to take care of […]