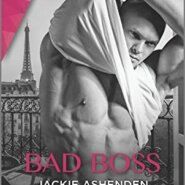 Bad Boss by Jackie Ashenden is another steamy romance featuring a controlled alpha male and the woman who tests his limits. It’s the third and last story in the Billion $ Bastards series. Ulysses White likes things a certain way, and having his personal assistant Morgan Blackwood always available is […] 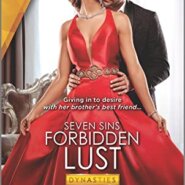 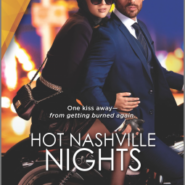 Hot Nashville Nights by Sheri Whitefeather: Songwriter Spencer Riggs and stylist Alice McKenzie have not seen each other for five years. She was considered a wild child back then and he called her for late night drunken hookups. 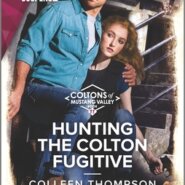 Hunting the Colton Fugitive by Colleen Thompson is the eleventh book in the Harlequin series, The Coltons of Mustang Valley. Why did she take this job? A bounty hunter really can’t be too picky and, yes, she really needed the money to pay her deceased father’s gambling debt, but there’s […] 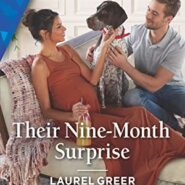 Their Nine-Month Surprise by Laurel Greer is the fourth book in the small-town romance series, Sutter Creek. It was fast-paced and easy to read. It caught my attention on the first page and won me over. All the side characters added to the book and showed the true spirit of […] 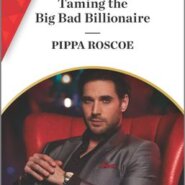 Taming the Big Bad Billionaire by Pippa Roscoe: The great wolf, that’s what he is more commonly know as in the business world, Russia self made billionaire Roman, is determined to get revenge for they way his maternal grandfather Vladimir Kolikov discarded him and his mother years ago. Roman vowed to […] 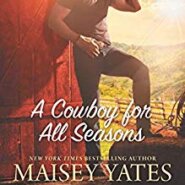 REVIEW: A Cowboy for All Seasons by Caitlin Crews, Nicole Helm, Maisey Yates and Jackie Ashenden

A Cowboy for All Seasons is an anthology by Caitlin Crews, Nicole Helm, Maisey Yates and Jackie Ashenden. It’s four romances starring four different cousins who each spend a season in their grandmother’s home in Jasper Creek, Oregon. She’s recently passed away and each granddaughter has received a letter written to […] 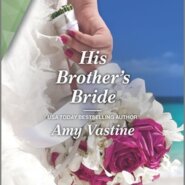 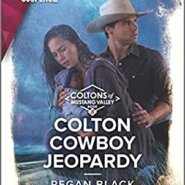 Colton Cowboy Jeopardy by Regan Black is the eighth book in Harlequin’s The Coltons of Mustang Valley series. Regan Black does an phenomenal job of moving the storyline along at a perfect pace. Mia Graves and her stepmother Regina did not get along. From the time when Regina first entered Mia’s […]