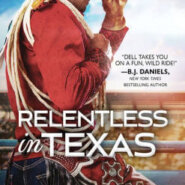 Relentless in Texas (Texas Rodeo #6) by Kari Lynn Dell: Carmelita “Carma” White Fox has a special talent. She can sometimes sense a person’s emotions as an INFJ, “introverted, intuitive, feeling and judging person. The super-empath.” It seems INFJ people are really good at picking up on non-verbal tells and […] 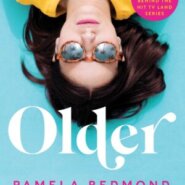 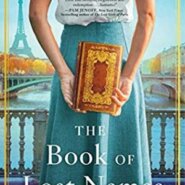 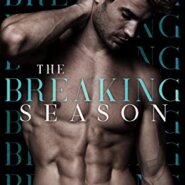 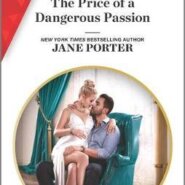 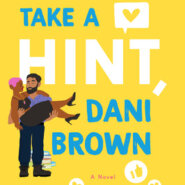 Take a Hint Dani Brown by Talia Hibbert: Quite simply, there is buckets to love in this little snuggle. And perhaps more intriguing, is the deep paradox crafted in Danika; an incredibly intelligent woman, who literally writes and teaches about gender and race representation in literary and historical texts, yet […] 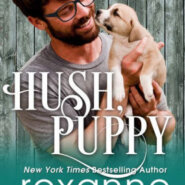 In Hush, Puppy (The Dogmothers #4) by Roxanne St. Claire, Restaurant owner John Santorini is hoping the time is finally right to take the next step and franchise his family’s business. Although there’s a lot standing in his way. The least of which is his grandmother and her sidekick who […] 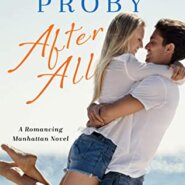 REVIEW: After All by Kristen Proby

In After All (Romancing Manhattan #3) by Kristen Proby, Attorney Carter Shaw is a widower, a single dad to his twelve-year-old daughter Gabby, co-owner of a law firm, and evidently is head over heels for his assistant, Nora Hayes. The five years since his wife passed away after battling cancer […] 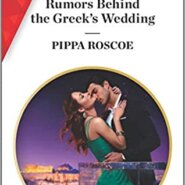 REVIEW: Rumors Behind the Greek’s Wedding by Pippa Roscoe

Rumors Behind the Greek’s Wedding by Pippa Roscoe: After not getting of onto the best of starts Loukis Liordis all but demands that Célia fix his mangled public image. Already rather reluctant to get involved with anything to do with the infuriatingly good looking Greek jerk that is Loukis Liordis, Célia […] 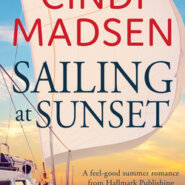 Sailing At Sunset by Cindi Madsen: Danae Danvers has been working very hard for Barton Boats, so she is thrilled when she is promoted to Chief Marketing Officer. She finds out via her boss that the position is interim. First she must prove herself by taking her team on a […]