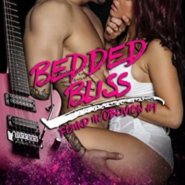 Bedded Bliss by Cari Quinn and Taryn Elliott is sexy, entertaining and sizzles from beginning to end. Bedded Bliss starts off a new series which is a spin-off from the Lost in Oblivion series, so while you don’t need to read that series to follow along, the readers that have. will […] 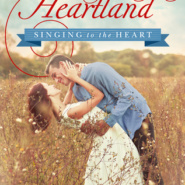 In Heartland (Singing to the Heart #3) by Sara Walter Ellwood, if anything could finally help Emily Kendall clear up her act and kick her addiction for drugs and alcohol, it’s finding out she’s pregnant. Finally out of rehab, she’s decided that the best thing for her is to head home […] 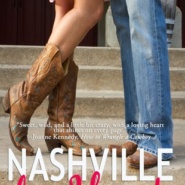 In Nashville By Heart by Tina Ann Forkner, Gillian Heart has her heart set on meeting music agent Will Adams. When his assistant turns her away, she can’t believe her luck when she runs into him outside his office building. Will is immediately attracted to her and agrees to listen […] 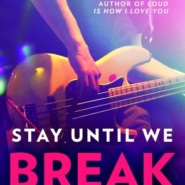 REVIEW: Stay Until We Break by Mercy Brown

Stay Until We Break by Mercy Brown: Acting as tour manager for her friends’ band, Sonia is most excited about the close quarters with Cole, the bassist, also known as the guy she’s wanted for years but is too awkward to go for. Except, when Cole captures Sonia alone after a […] 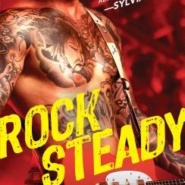 In Rock Steady by Dawn Ryder, Toxsin guitarist Ramsey has a problem; a bitter woman took him to get a tattoo while he was drunk. The result? Cherry blossoms. Worried about the band’s image, his bandmates drag him to a twenty-four hour tattoo parlor. There they met Jewel, who finds […] 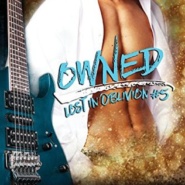 Owned by Cari Quinn and Taryn Elliott is the fifth and final book of the Oblivion Series. The authors wrap the series up after many of the characters endure an emotional journey that leads them to their happily ever after. This book doesn’t focus on one couple instead revolves around […] 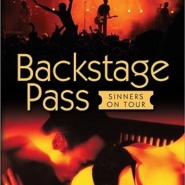 Backstage Pass by Olivia Cunning can be summed up in one word…HOT! There’s a lot of sex in this story. Seriously…practically every page is filled with sex and not much else. Myrna Evans is a professor of sexuality and meets the band while giving a seminar. She’s also emotionally scarred […] 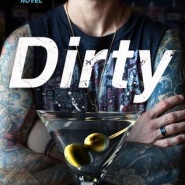 Dirty (Dive Bar #1) by Kylie Scott is the first book in a new series by this amazing author. It follows characters from a previous series, but with that said, I have not read the other series, and this book is a super amazing way to kick off what is […] 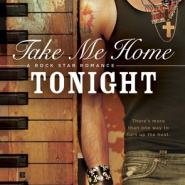 Take Me Home Tonight by Erika Kelly: Mimi loves her temporary job as the chef for the band, Blue Fire. She loves her friendships with Emmie and Violet and the guys in the band, but she keeps hoping that she’ll get a job working with her dad. She’s convinced that if […] 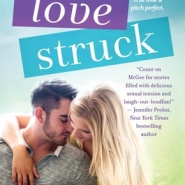 Love Struck by Laurelin McGee: LoveCoda and Folx have been online friends for year now on Song Writers Anonymous, helping each other through their musical woes and becoming each other’s confidant. Their conversations are what Lacey and Eli look forward to every night, if only they actually knew […]