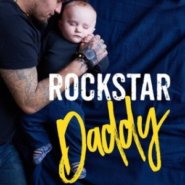 Rockstar Daddy by Taryn Quinn is sweet, funny, and sexy. A perfect recipe for what I was in the mood for! All Kellan wanted was a little escape from being a rockstar, but that went south when a woman crashed her car into his ditch. Now they are stuck together […] 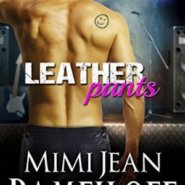 In Leather Pants (Happy Pants #2) by Mimi Jean Pamfiloff, Judge Sarah Alma is shocked, ticked off, and, okay, a little turned on when she finds herself face to face with Grammy winning rock star Colton Young in her courtroom. Again. He’s the ultimate bad boy, with eyes and lips […] 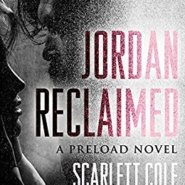 Jordan Reclaimed by Scarlett Cole: Jordan is struggling with change. He loves his band and never saw a future where he would become a famous musician with a world tour and hit songs. While he loves the music, what he really treasures is being in the band and experiencing it all […] 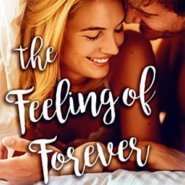 REVIEW: The Feeling of Forever by Jamie Howard

In The Feeling of Forever (Love Unplugged #2) by Jamie Howard, winning Sexiest Man Alive would be a honor for most men, but for Felix Donovan, the things he’d have to do to accept such an accolade like photo shoots and actually accepting the award, is too much to handle. Since […] 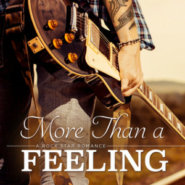 REVIEW: More Than a Feeling by Erika Kelly

More Than a Feeling by Erika Kelly: Cooper has always felt like he was just a little apart from everyone and everything. He loves his bandmates like brothers, but he doesn’t feel like a true member of the band. So, he jumps at the chance to find a new opening act […] 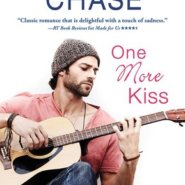 One More Kiss by Samantha Chase is the first spin-off book of her Shaughnessy Brothers series. This new series features the members of Riley Shaughnessy’s band. First up is Matt Reed. When the band decides to take a break, he decides to try Broadway. 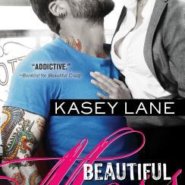 Beautiful Mess by Kasey Lane: Back in her law school days, Jami was on her way to falling completely for Jackson Paige, that is, until he walked out of her life without a word. The last thing she expects is to come upon him tattooing her brother. 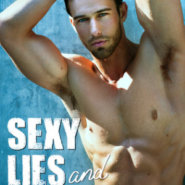 Sexy Lies and Rock & Roll by Sawyer Bennett: Emma is really smart and loves the law, but she’s hoping to one day escape from the prestigious law firm where she’s working with her dad to finally work on contract law. She prefers a quieter environment and keeping her nose stuck […] 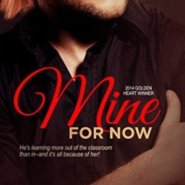 REVIEW: Mine for Now by Erika Kelly

Mine for Now by Erika Kelly: Dylan is looking forward to having a fresh start. It’s hard to live in a small town where everyone knows that your mom’s an alcoholic. He’s used to being judged by her many transgressions and being her sole source of support. Life is finally looking […] 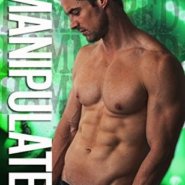 Manipulated by Cari Quinn and Taryn Elliott is book three in the Hammered Series but can certainly be read as a standalone. I’ve read quite a few book by these two authors and I have to say, I think Manipulated might be favorite, so far. Owen Blackwell, member of the […]