Starstruck by Yael Levy is a good romance with a touch of murder mystery involved.

Abby Miller is a Jewish housewife, all she wants is for her husband to acknowledge her and to have her romance novel 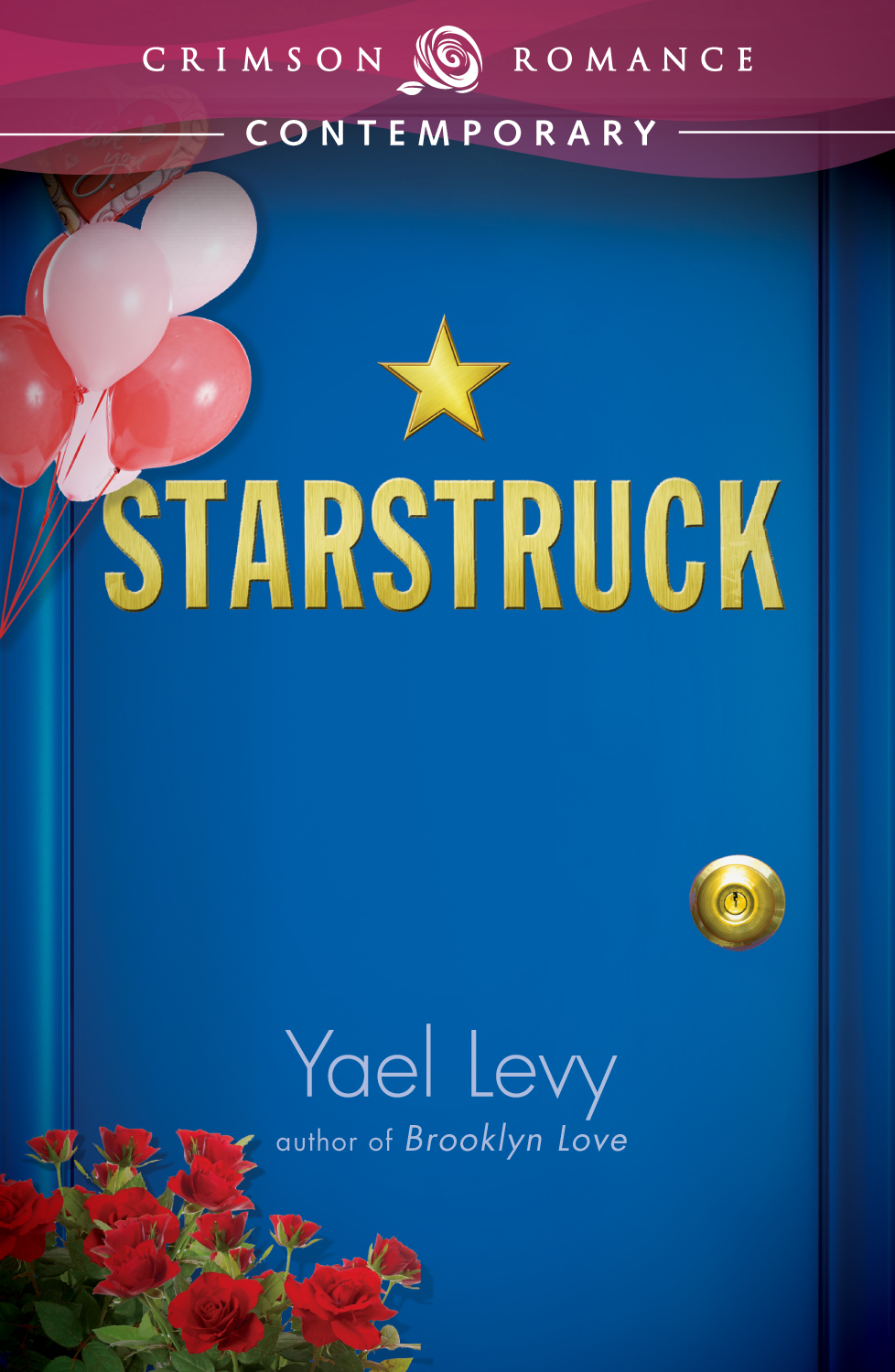 published. Life is not as simple as she wishes, with two kids of school age, one baby and her medical-resident husband’s needs she has no time for her dreams and herself.

Things are about to get more complicated for Abby, on her run through the park to get her kids some bagels for their lunch before the bus arrives, she finds a hand, a bloody hand without the owner anywhere nearby. Now she has to call the police and report what she found, but first she has to take her kids to catch the school bus. Not only has she had a bad beginning to her day, she then runs over a soap opera star with her car and almost kills him.

Sara Oppenheimer Assistant D.A, is best friend with Abby and she will try to help her friend as much as she can. But she has a lot on her plate as well. She has to be able to put the murderer who killed a man and a little girl behind bars and added pressure from the Russian embassy she has to get everything done ASAP before the killer walks free.

All that Jewish Brooklyn homemaker Abby Miller wants is to get her romance novel published, and know what it is to fall in love. Only in a semi-arranged marriage with a medical-resident husband who’s never home and overwhelmed raising their kids, Abby’s goals seem less likely than ever. On top of that, her husband David decides to move – away from her mother!

Abby tries to balance everyone’s demands: her kids, her mother’s, David’s – until a meltdown: She is scared that David might have an affair with a colleague. Trying to save her marriage, Abby embarks on a mission to reignite their romance. However, when she nearly kills a soap opera star in an accident and finds a severed hand in the park – everything just gets more complicated. Thank God her best friend Sara is the Assistant D.A. for Kings County!

Orthodox Jewish Assistant D.A Sara Oppenheimer is turning thirty and very angry. She’s angry that perps who kill little children still walk the streets. She’s angry that she has to date an endless parade of bozos and still hasn’t found anyone to love, and most of all she’s angry that the Russian embassy is impeding her prosecution of a clear-cut Russian mafia hit.

When hunky cop Jeffery Hammond, who witnessed the hit, is assigned to her case, for once Sara has met her match in every way. Only, to be with Jeff, she’d have to turn her back on her faith and break her grandmother’s heart.

« Review: How to Catch a Prince by Leanne Banks
Review: Perfect Partners by Stephanie Cage »