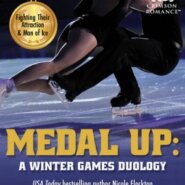 REVIEW: Medal Up by Nicole Flockton and Fiona Marsden

Medal Up (A Winter Olympics Duology) is two really good novellas in one with Fighting their Attraction penned by Nicole Flockton and encompassing a snowboarding hero and a figure skating heroine hoping to win gold while as the title says fighting their attraction; while Man of Ice is penned by […] 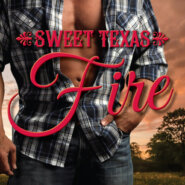 In Sweet Texas Fire (Sweet Texas Secrets #2) by Nicole Flockton, Gage Cooper can’t believe Charlotte Wilkinson — the woman that has made his life difficult with her assessments of his oil properties as an environmental analyst – has inherited the property that his father promised him. Ticked off by […] 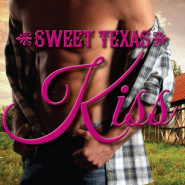 In Sweet Texas Kiss (Sweet Texas Secrets #1) by Monica Tillery, Gavin Cooper and his brothers are shocked to learn they’re not getting everything they were promised by their dad when they hear the reading of their old man’s will. What’s worse, the house that Gavin has been living […] 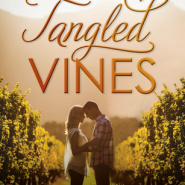 In Tangled Vines by Nicole Flockton, after her boyfriend cheated her out of the credit she deserved in her career, Jordan Hastings is not about to let another man get the best of her. When her father is injured, and finds himself incapable of his duty as caretaker at a […] 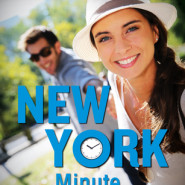 In New York Minute by Melinda Dozier, Veronica Mars has decided to attend a co-worker’s wedding. With them being in New York she knows that the food must be worth it considering the price of the catering and place where the wedding is being held. But she knows that as […] 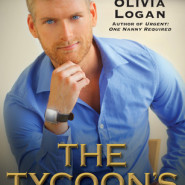 In The Tycoon’s Wager by Olivia Logan, CJ Stratt is an agony aunt. Her show might not be doing as well as it should but she does have it’s faithful listeners, like the woman who just called to complain about the man she was dating and then dumped her. But […]

In Chad’s Chance by Elley Arden, Chad Whitman has been running the family diner. But now that his father is retiring he wants something more, something to make his mark, only finding it and then convincing his father and his brother Adam to back him up will not be easy. […] 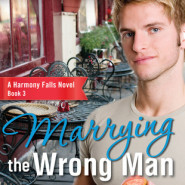 In Marrying the Wrong Man by Elley Arden, Morgan Parrish was embroiled in a scandal three years ago. She was about to marry a man her father put on the path to presidency by helping him with his place in politics as a congressman, only when she was about to […]

In Ashley’s Allegiance by Robyn Neeley, Ashley Whitman wants to make her own niche in the family business, and she knows that her contribution will be with her marketing ideas. The Emerald Springs Farm belongs to her uncle and her cousins, so she is determined to prove herself as useful […]

In The Bull Rider’s Keeper by Lynn Cahoon, Jesse Sullivan loves the rodeo life and is not afraid of any bulls nor any man. There is one thing he is afraid of though, to try and fail at something outside of the rodeo. But when his art teacher gives him […]