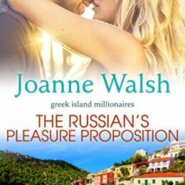 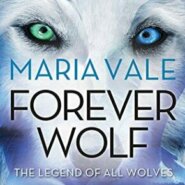 In Forever Wolf by Maria Vale, Varya is known as the Shielder, a wolf responsible for protecting the wolves of the 12th. She is not known as being kind, and most are afraid of her. Even the Alpha of the 12th, Lorcan, wants to mate her for a power exchange […] 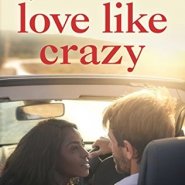 Love Like Crazy by Crystal B. Bright: Avery has always wanted to be a singer, but bad decisions in the past have kept her from her dream and under her parents’ thumb. But when A&R rep Laz shows up promising her a future, Avery finally sees some hope – if […] 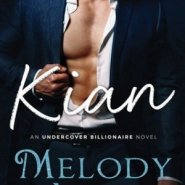 Kian by Melody Anne: Surgeon Kian finds out he’s father to a four year old young girl with his patient’s last words. Turns out, she was a one night stand from years ago, and she kept his daughter from him out of fear he and his wealthy family would take […] 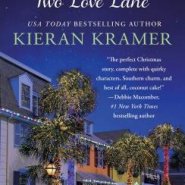 Christmas at Two Love Lane by Kieran Kramer finds professional matchmaker Macy Frost in a predicament: her goal is to match people with their forever loves, only Deacon Banks just wants to be set up with a series of dates to appease his aunt while he’s in town. Macy eventually breaks […] 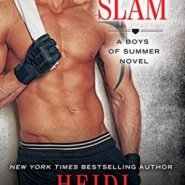 Grand Slam by Heidi McLaughlin: One night two years ago, MLB player Travis had a night with Saylor, one of his PR reps, and since then he’s known she’s the one for him. He wants to be the family man for her and her young daughter, only she won’t let him […] 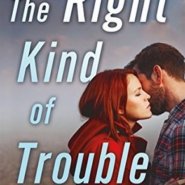 REVIEW: The Right Kind of Trouble by Shiloh Walker