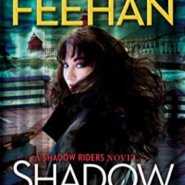 In Shadow Storm (Shadow Riders #6) by Christine Feehan, Emmanuelle “Emme” Ferraro was raised in a very different family than most. As shadow riders, she and her siblings dole out justice where normal law enforcement methods fall short. Which means that she’s all too familiar with the issues that plague […] 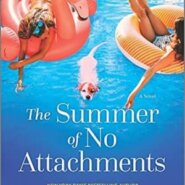 REVIEW: The Summer of No Attachments by Lori Foster

In The Summer of No Attachments (The Summer Friends #2) by Lori Foster, Veterinarian Ivey Anders has made a pact with herself to take some time this summer to actually have fun. And maybe even a fling. Having recently ended a going-nowhere relationship, she’s ready for some sunshine and (fleeting) […] 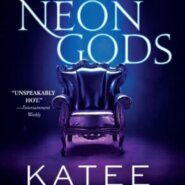 In Neon Gods (Dark Olympus, #1) by Katee Robert, Hades knows his tragic background is something people in Olympus whisper about, thinking his family line died out and that no longer is anyone behind the figurehead title. Little do they know he’s been biding his time for years to exact […] 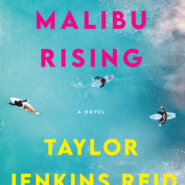 In Malibu Rising by Taylor Jenkins Reid, By 1983, the Riva family is the stuff of legends–especially in Malibu. Their father Mick, a world-famous singer, and their mother June had a whirlwind romance in the 1950s which led to them having four beloved children: Nina, Jay, Hud, and Kit. Through […] 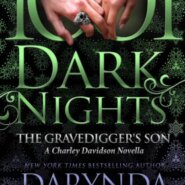 In The Gravedigger’s Son (Charley Davidson #13.6) by Darynda Jones , Private investigator Amber Kowalski is tracking down a demon who killed a couple of locals in Madrid, New Mexico when she comes face to face with her former best friend/boyfriend, Quentin Rutherford. After about five years apart, there’s a lot […] 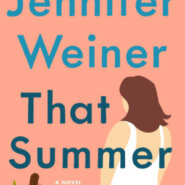 REVIEW: That Summer by Jennifer Weiner

In That Summer by Jennifer Weiner, From the outside looking in, Daisy Shoemaker seems to have a charmed life. She and her lawyer husband have a grand home in Philadelphia, their teenage daughter Beatrice goes to private school, and Daisy even has a modest side-business giving cooking lessons. But she’s […] 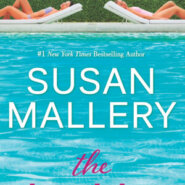 REVIEW: The Stepsisters by Susan Mallery

In The Stepsisters by Susan Mallery, Growing up in the luxury of Bel Air, California, the one thing Daisy truly wanted was a sibling to hang out with. So when her father remarried and she gained a stepsister–Sage–Daisy was thrilled. Then Sage made it clear that she didn’t want anything […] 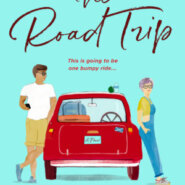 In The Road Trip by Beth O’Leary, When Addie decided to spend the summer as a caretaker at a gorgeous villa in Provence four years ago, she had no idea that she was about to fall helplessly in love with a sensitive man who writes poetry. Or that their tumultuous […] 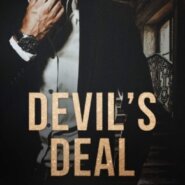 In Devil’s Deal (Devil’s Duet #1) by Aleatha Romig, Everett “Rett” Ramses is the new reigning king of New Orleans. A feat that took time, sweat, and even some blood. Coming from one of the most powerful families in NOLA gave him a small advantage over his rivals, but it’s […] 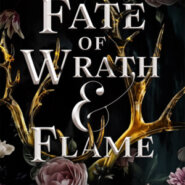 REVIEW: A Fate of Wrath & Flame by K.A. Tucker

In A Fate of Wrath & Flame (Fate & Flame #1) by K.A. Tucker (5/25), Romeria “Romy” Watts has seen a lot of weird things in her childhood days living on the streets in New York City. Some of the strange stuff she’s heard has actually been spewed out of […]