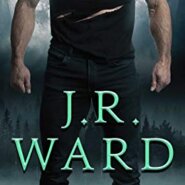 In Claimed (The Lair of the Wolven #1) by J.R. Ward, Wolf behaviorist Lydia Susi has spent her career working to protect the wolf population, keeping humans from endangering their habitat and their future. And things have looked promising for them in the two years or so that she’s been […] 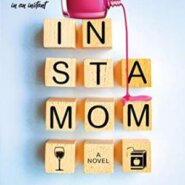 In Instamom by Chantel Guertin, Kit Kidding started her Instagram account @KitwithoutKids with the purpose of boosting other child-free women up, helping them believe in the choices they’ve made. Over the years she’s connected with many talented, like-minded women who have been put down for their non-traditional views. But with […] 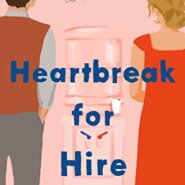 In Heartbreak for Hire by Sonia Hartl, When Brinkley Saunders began working at Heartbreak for Hire (aka: H4H) two years ago, she was still overcoming a mountain of hurt feelings. Not only had her boyfriend broken up with her, but her lack of focus meant she had to quit her […] 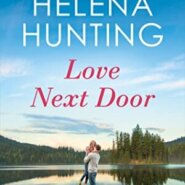 In Love Next Door (Lakeside #1) by Helena Hunting, Being back in Pearl Lake is bittersweet for Donovan “Van” Firestone. It’s a sleepy lakeside town that contains some of his favorite childhood memories, visiting his wonderful Grammy Bee each summer. But now that she passed away a few months ago, […] 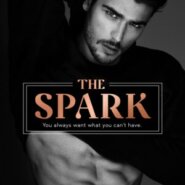 REVIEW: The Spark by Vi Keeland

In The Spark by Vi Keeland, When Autumn Wilde returned from a Vegas weekend, she grabbed the wrong luggage in the whirlwind of getting through the airport. And unfortunately didn’t notice until she was back in her NYC apartment. Praying the rightful owner of the mega expensive suits in the […] 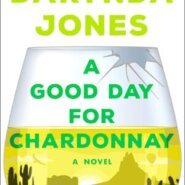 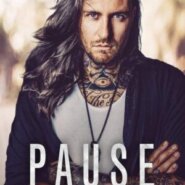 In Pause (Larsen Bros #2) by Kylie Scott, After a terrible car wreck left Anna in a coma for several months, she reemerges into the world only to find out that her entire life has changed. She’s healed from the worst of her injuries but has a long way to […] 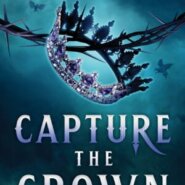 In Capture the Crown (Gargoyle Queen #1) by Jennifer Estep (7/6), As a survivor of the horrific Seven Spire massacre in her home of Andvari, Princess Gemma Ripley has spent the last sixteen years reflecting on what she could have–and should have–done to assist. To atone for her guilt and […] 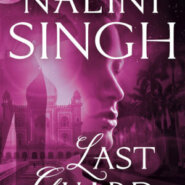 In Last Guard (Psy-Changeling Trinity #5) by Nalini Singh, As the face of her family’s thriving business in Delhi, Payal Rao is known for being ruthless and cold. Exactly what one would expect from a teleport-capable, telekinetic Cardinal Psy–well, pre-Silence that is. Since the fall of Silence, her fellow Psy […] 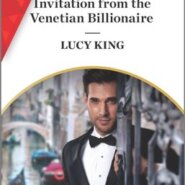 REVIEW: Invitation from the Venetian Billionaire by Lucy King

Invitation from the Venetian Billionaire by Lucy King is a great read and I loved that Carla was portrayed as a hard-working, strong female, who had no time for relationships beyond a couple of days. Book two in the trilogy of three lost to each other triplets, we meet Rico, second […]