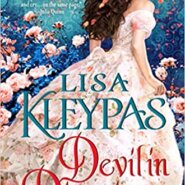 In Devil in Disguise (The Ravenels #7) by Lisa Kleypas, Running a shipping company is usually unheard of for a woman, but in Lady Merritt Sterling’s case, as a widow she’s given certain leeway. Taking charge after her husband’s death was one way she could focus on something other than […] 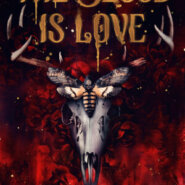 REVIEW: The Blood is Love by Karina Halle

In The Blood is Love (Dark Eyes #2) by Karina Halle, Since turning twenty-one, Lenore Warwick has found out she’s half-vampire/half-witch, she’s lost someone close to her, had to fight for her own life, learned the truth about her origins, and has fallen in love with a centuries-old vampire named […] 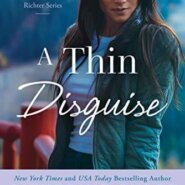 In A Thin Disguise (Richter #2) by Catherine Bybee, In Las Vegas on assignment, operative Olivia’s entire life changes in the blink of an eye. How she ended up one minute talking to a handsome man out on the strip and then the next minute in the ICU is anyone’s […] 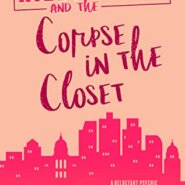 REVIEW: Riley Thorn and the Corpse in the Closet by Lucy Score

In Riley Thorn and the Corpse in the Closet (Riley Thorn #2) by Lucy Score, Riley Thorn has tried for the past, oh, thirty or so years to forget that she comes from a family of psychics. And that she has powers of her own. Unfortunately, the rest of the […] 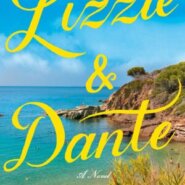 In Lizzie & Dante by Mary Bly by Mary Bly, In her early thirties, Lizzie Delford shouldn’t be grappling with her mortality, but a recent, potentially deadly diagnosis changed everything. Her solution? After ending the school term at Fordham, where she teaches Shakespeare, Lizzie, her best friend Grey and his boyfriend […] 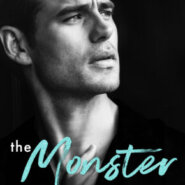 REVIEW: The Monster by L.J. Shen

In The Monster (Boston Belles #3) by L.J. Shen, The first time Aisling “Ash” Fitzpatrick met Sam Brennan, it had been one of the worst nights of her life. Then he kissed her, and she was able to forget her grief for a short while. It would take many brief […] 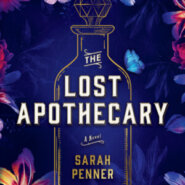 In The Lost Apothecary by Sarah Penner, Nella began working in her mother’s apothecary shop when she was barely old enough to walk and talk. Helping women with whatever maladies affected them was the number one rule. Little did she know that by 1791, twenty years after taking over the […] 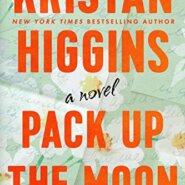 REVIEW: Pack Up the Moon by Kristan Higgins

In Pack Up the Moon by Kristan Higgins, Lauren and Joshua’s relationship didn’t get off to the most auspicious start the first time they met. Both were in college at the time, still finding their way. But neither of them had a clue that their future romance would endure daily […] 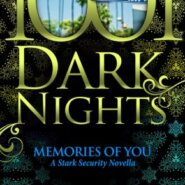 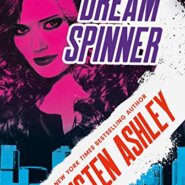 In Dream Spinner (Dream Team #3) by Kristen Ashley , Hattie Yates grew up wanting to be a ballerina–and with her father wanting her to be the *best* ballerina ever–even if that meant he was constantly verbally and emotionally abusive to get her there. Now she’s a dancer in Smithie’s Revue […]