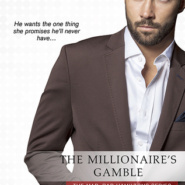 In The Millionaire’s Gamble by Sarah Ballance, the plan Kennedy Price has for discovering whether Jagger Hamilton fathered her nephew or not is nowhere near foolproof, but it’s the best she could come up with. Plucking a hair from his head while getting a little up close and personal sounds […] 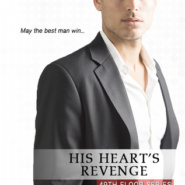 In His Heart’s Revenge (49th Floor #4) by Jenny Holiday, Alexander Evangelista hasn’t forgotten Cary Bell, even though he wishes he could. Since twenty years ago, Cary hurt him deeply with his words to dismiss a friend’s accusations, of that the time they were spending together at camp was because […] 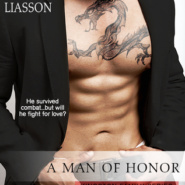 REVIEW: A Man of Honor by Miranda Liasson

In A Man of Honor by Miranda Liasson, some might think that losing their job or breaking off their engagement to be the worst thing that’s ever happened to them. But for Cat Kingston, Preston Guthrie cutting off all contact with her after he was injured overseas was a crushing […] 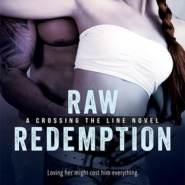 Raw Redemption by Tessa Bailey finds Ailish O’Kelly wanting to make amends for the crimes her father has committed. Disgraced cop Henrik Vance, who lost his badge trying to destroy evidence against Ailish, has been assigned to an undercover squad made up of former criminals. His job is to get […] 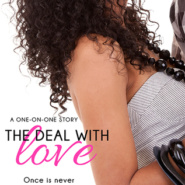 REVIEW: The Deal with Love by Jamie Wesley

In The Deal with Love (One-on-One #3) by Jamie Wesley, Elise Templeton is determined to be the best NBA general manager. Not only because she’s the first female to take on such a position, but to prove to everyone that she can do the job just as well as any […] 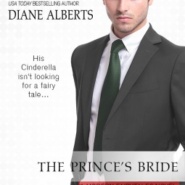 In The Prince’s Bride (Modern Fairytales #2) by Diane Alberts, Alicia Forkes is determined to cross items off the bucket list her recently deceased best friend gave her to bring some fun into her life, and having sex with a stranger is definitely a priority. Soon after, she learns the […] 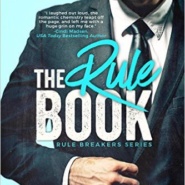 In The Rule Book (The Rule Breakers #1) by Jennifer Blackwood, being expected to memorize and follow a three-hundred page employee manual at her new job is asking a bit too much of Lainey Taylor, especially when some of her colleagues are determined to cause problems for her, and she […] 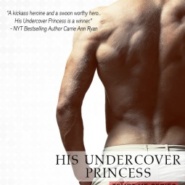 In His Undercover Princess (Tempt Me #1) by Avery Flynn, Elle Olsen has kept her real identity a secret for years. Because never getting too close to anyone has made it easier for her to stay hidden from the people that killed her family. Except now, those very […] 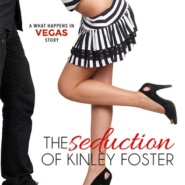 REVIEW: The Seduction of Kinley Foster by Lisa Wells

In The Seduction of Kinley Foster by Lisa Wells, all Kinley Foster flew to Vegas to do is pitch her book to an agent in hopes of securing her first writing contract. Instead, she ends up running into her brother’s best friend, Ian Thompson; a man she despises […] 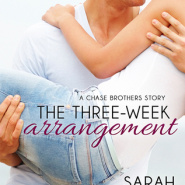 The Three Week Arrangement by Sarah Ballance: Widowed three years earlier, Ethan doesn’t expect to, or want to, find love again. But when he runs into Rue, love might just find him. In three weeks, Rue’s off to travel the world for her nature photography work, so a […]