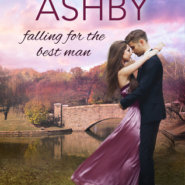 REVIEW: Falling For The Best Man by Amanda Ashby

Now this is my kind of romance novel. Falling For The Best Man by Amanda Ashby drew me in from the first page, and kept my attention, the entire length of the book. The two main characters are from a different world, yet, they are each other’s soulmates, no matter […] 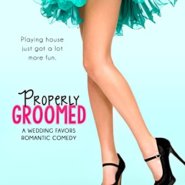 In Properly Groomed (Wedding Favors #3) by Boone Brux, Joya Bennett is embarrassed about what happened after her brother’s wedding, seeing as she found herself waking up in bed beside her brother’s best friend, Lincoln Fisher. However, it seems she can’t do what she wants to do, […] 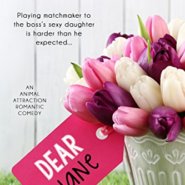 In Dear Jane (Animal Attraction #1) by Marissa Clarke, all Jane Dixon wants is to make it past the first date with a man. But with her being a dating disaster that tends to cause chaos on any date she goes on, Jane wonders if she’ll ever go […] 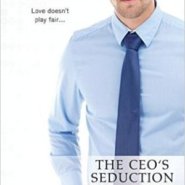 In The CEO’s Seduction (Hamilton Family #1) by Diane Alberts, Brett Ross never thought he’d ever set foot back in his hometown again, but with his best friend getting married, there’s no way he could miss the big event after accepting the job of best man. Fortunately, Anna Hamilton, his best […] 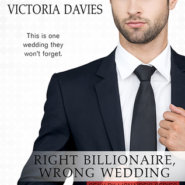 In Right Billionaire, Wrong Wedding by Victoria Davies, Darian King doesn’t know the first thing about organizing a wedding, so when his sister asks him to plan hers, the only person Darian can turn to for help is his very trustworthy assistant, Allison Reed. The thing is, Darian knows mixing […] 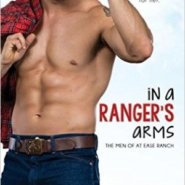 REVIEW: In a Ranger’s Arms by Donna Michaels

In, In a Ranger’s Arms (The Men of At Ease Ranch #1) by Donna Michaels, forced to sell gluten-free, vegan food in Texas for four weeks in hopes of becoming CEO of her family’s company, Jovy Larson has her work cut out for her. Never mind that the first time […] 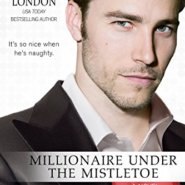 REVIEW: Millionaire under the Mistletoe by Stephanie London

In Millionaire under the Mistletoe by Stephanie London, Stella Jackson is determined to honor her grandfather’s dying wish, even though spending a month in England during winter is not her idea of a good time. Even worse, she’ll have to spend time with the gorgeous Evan Foss, a man she […] 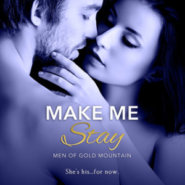 Make Me Stay by Rebecca Brooks is the first book in the Men of Gold Mountain Series and even though the story is predictable at times, watching the characters grow and put their love for each other over everything, makes it a worthwhile read! 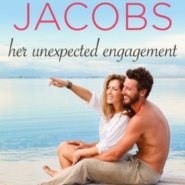 Her Unexpected Engagement by Kyra Jacobs starts slow, but draws the reader deeply in to the characters of Stephanie and Miles, and of their extended families. Stephanie is in town for a job interview, in order to seek out a new quiet life after her celebrity husband was unfaithful to […] 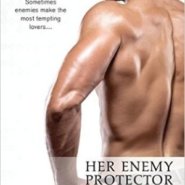 In Her Enemy Protector (Tempt Me #2) by Avery Flynn, Secret Agent Lucas Bendston is a man of honor. He’s ruthless when it comes to things that matter to him and willing to do whatever it takes to protect his country. So, blackmailing Ruby McIntosh into introducing him to her […]