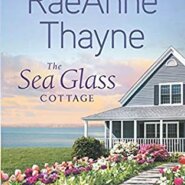 In The Sea Glass Cottage by RaeAnne Thayne, While in her teens, Olivia Harper tragically lost her father, and a short time later she lost her older sister too. It took a lot of time to move past the grief. Watching her sister’s daughter, Caitlin, grow up helped immensely and […] 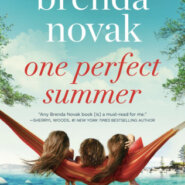 In One Perfect Summer by Brenda Novak, As a non-fiction writer, Serenity Alston is used to digging for facts and coming up with some shocking details in the process. Who would have known that when she did a DNA test herself, just for research purposes, that it would turn up […] 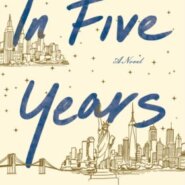 REVIEW: In 5 Years by Rebecca Searle

In 5 Years by Rebecca Searle: Despite the unrelenting punches In 5 Years pulls, you cant help but be winded and breathless as you navigate your way through it. In the end, it lands a solid dozen , which you wind up thinking you may rightly deserve. 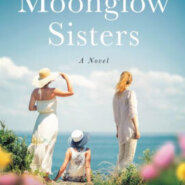 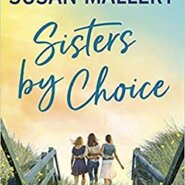 In Sisters by Choice (Blackberry Island #4) by Susan Mallery, Cousins Sophie Lane, Kristine Fielding, and Heather Sitterly are each facing down their own personal issues, with all of them at a crossroads of sorts. Sophie’s successful cat product business in California burned to the ground, leaving her to move […] 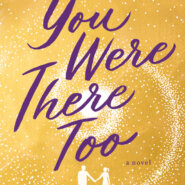 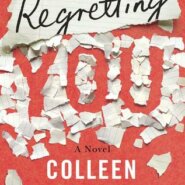 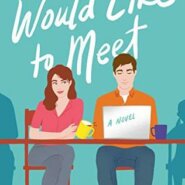 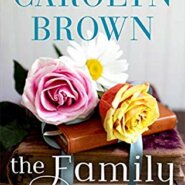 The Family Journal by Carolyn Brown: Reading a Carolyn Brown book is like coming home again. You feel joy, contentment and love. Congratulations to Carolyn Brown on this – her 100th book! Single mom Lily Anderson found her fourteen-year-old daughter Holly in the library bathroom with a marijuana joint and that […] 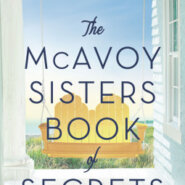 REVIEW: The McAvoy Sisters Book of Secrets by Molly Fader

The McAvoy Sisters Book of Secrets by Molly Fader is a sometimes tragic, yet compelling story about family dynamics, the destructive nature of some secrets and learning the value of forgiveness.