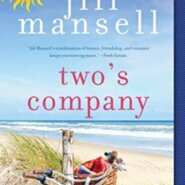 In Two’s Company by Jill Mansell, The dynamic Mandeville family has become something like royalty in England over the years. From Cass’s well-known radio show to her husband Jack’s career in journalism, that was enough to set them on the map. But even their three children are go-getters. Cleo is […] 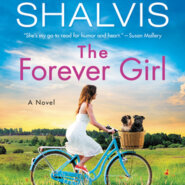 The Forever Girl by Jill Shalvis is a story about second chances. While the story is mainly about Maze and Walker’s second chance at love, it’s also about her second chance with her family. Maze, Walker, and Heather were foster children taken in by Cat’s parents. When a tragedy hits […] 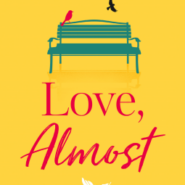 Love, Almost by Hayley Doyle: Grief, love, and self-discovery are the underpinning thematic tones that run throughout Love, Almost. Initially, it appears that Chloe and Jack are in the early throws of falling in love; the relationship appears frivolous and whimsical and from Chloe’s perspective, she feels like Jack may […] 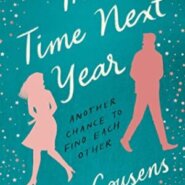 REVIEW: This Time Next Year by Sophie Cousens

In This Time Next Year by Sophie Cousens, Minnie Cooper and Quinn Hamilton have a meet-cute worthy of a romance flick on New Year’s morning but end up going their separate ways. It didn’t help that she found out Quinn is the real life person who her mother had talked […] 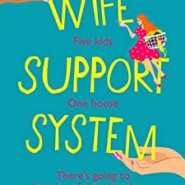 Wife Support System by Kathleen Whyman: Initially, the idea that a return to the ‘village’ being the best place to raise a child was an attractive one, however, in reality putting three very different women together, who aren’t really ‘friends’ is a recipe for disaster, particularly when their home lives […] 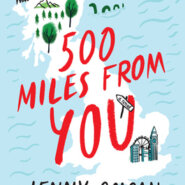 REVIEW: 500 Miles from You by Jenny Colgan

500 Miles from You by Jenny Colgan: Never having spent a single day in a small town, nurse Lissa finds herself miles away from the comfort of the hustle and bustle of London. After witnessing a fifteen year old boy being run over by a reckless driver Lissa’s supervisor thinks it […] 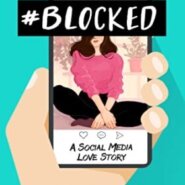 # Blocked. – A Social Media Love Story by Savannah Thomas: Set in Portland Oregon, which by all accounts appears to be one rainy place, #Blocked unpacks the soul mate-ish romance that brews after Bo Blaine, son of a multi-million dollar investment mogul, and Winter Smith, social media influencer cross paths […] 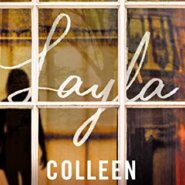 In Layla by Colleen Hoover, Being a musician has been Leeds’ focus over the past few years, especially since his last somewhat serious relationship ended. When he sees Layla dancing (badly) to his bands’ music like no one is watching, he’s very much intrigued. Her free spirit calls to Leeds […] 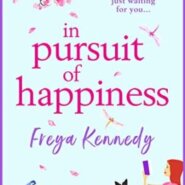 REVIEW: In Pursuit of Happiness by Freya Kennedy

In Pursuit of Happiness by Freya Kennedy: The gorgeously cosy setting of Ivy lane in Derry Ireland is a perfect backdrop for what is a clean family values romance that attempts to address some very real human condition issues. Jo Campbell, struggling to come to terms with her broader purpose in […] 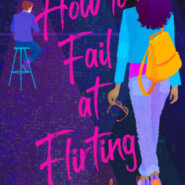 REVIEW: How to Fail at Flirting by Denise Williams

How to Fail at Flirting by Denise Williams: Hiding within the confines of her protective risk-free cocoon, Naya, Professor of Education at a reputable University, has been limiting friends and social events, and throwing herself into her work to ultimately avoid living.