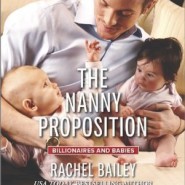 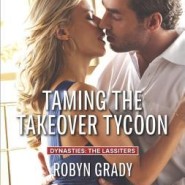 Taming the Takeover Tycoon by Robyn Grady: Becca knew Jack Reed was ruthless, but this just seemed beyond him. Yes, Angelica Lassiter had gotten a raw deal from her father, but Evan was running Lassiter Media perfectly. Now Jack was going to use Angelica to get his foot in the door […] 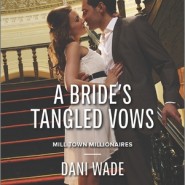 A Bride’s Tangled Vows by Dani Wade is the first part in Millwood Millionaires and also serves as a build up for the future books to come in this series. Wealthy art dealer Aiden Blackstone is back at Blackstone manor after getting the news of his grandfather’s death but returning […] 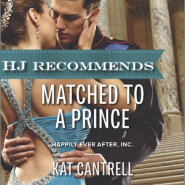 REVIEW: Matched to a Prince by Kat Cantrell

Matched to a Prince by Kat Cantrell is the second part in the Happily Ever After, Inc series and can be easily read as a standalone. Prince Alain ” Finn” Phineas needs a wife to fulfill his royal duties and having been bitten once, he is unwilling to take the romantic […] 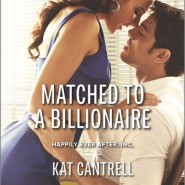 REVIEW: Matched to a Billionaire by Kat Cantrell

In Matched to a Billionaire (Happily Ever After, Inc. #1) by Kat Cantrell, Venture capitalist Leo Reynolds needs a wife. Someone to run his home, host his parties…and accept a marriage that’s strictly business. He meets Danielle through a matchmaker and she fulfills all his perfect wife criteria but will […] 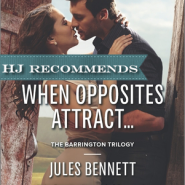 When Opposites Attract… by Jules Bennett is the third book in The Barrington Trilogy. Hollywood hotshot Grant Carter is producing a a movie about a racing dynasty. His return to the equestrian world is not easy for him but he has no choice. Tessa Barrington, star jockey, provides the distraction he […] 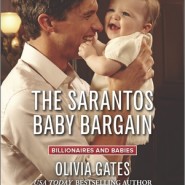 The Sarantos Baby Bargain by Olivia Gates: Naomi Sinclair wanted nothing more than to get on with her life. There had been so much sadness lately a romance with someone larger than life that ended in divorce, her sister and her brother in law’s deaths. She did have one bright […] 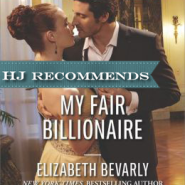 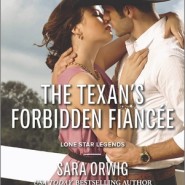 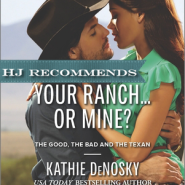