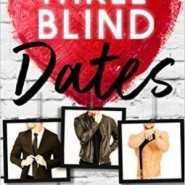 Three Blind Dates by Meghan Quinn is book one in the Dating by Numbers series and revolves around a woman finding love in an unconventional way. Noely Clark is the morning show host on Good Morning, Malibu. She has a demanding schedule and wants to find love. She doesn’t have the […] 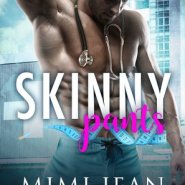 In Skinny Pants (Happy Pants #3) by Mimi Jean Pamfiloff, Nurse Macie Franklin has spent years coming to terms with her voluptuous physique. She may not be the perfect, skinny, bubbly woman she assumes most guys chase after, but she rocks as a nurse and has an active life which […] 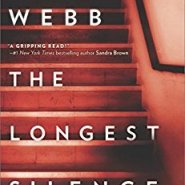 In The Longest Silence (Shades of Death #4) by Debra Webb, when women go missing the same way Joanne Guthrie once did, she knows she can no longer hide from the truth. Getting someone to listen to her story isn’t going to be easy, but if there’s one person she’s […] 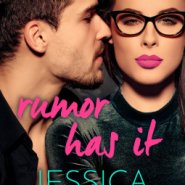 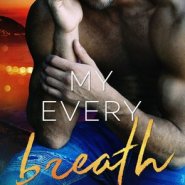 REVIEW: My Every Breath by Brittney Sahin

My Every Breath: Brittney Sahin successfully blends breathless suspense, sizzling chemistry and heartwarming romance to deliver a thrilling and heartfelt love story. Cade is a sexy, powerful businessman, who finds himself entranced by a mysterious woman, Gia. 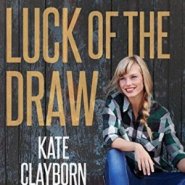 REVIEW: Luck of the Draw by Kate Clayborn

Luck of the Draw by Kate Clayborn is the second romance in her Chance of a Lifetime series. The first story, Beginner’s Luck, was on my best of 2017 list and I was highly anticipating this one. It was just as good as I’d hoped! When three friends win a lottery […] 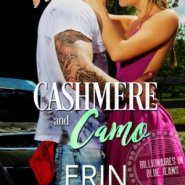 In Cashmere and Camo (Billionaires in Blue Jeans #3) by Erin Nicholas, now that her sisters have followed and conquered the stipulations set for them in their late father’s will to inherit, Brynn Carmichael knows it’s her turn to conquer the one stipulation she hasn’t yet and that’s to date […] 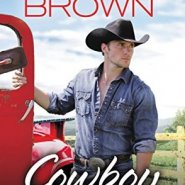 Cowboy Bold (Longhorn Canyon) by Carolyn Brown is the start of a new and amazing series by an author that really knows how to hook her readers with sexy cowboys, strong women, and all in a bunch of humor, a touch of sadness, and a farm full of animals and […] 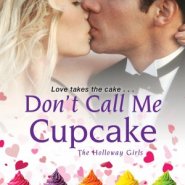 In Don’t Call Me Cupcake (The Holloway Girls #1) by Tara Sheets, not realizing that the gorgeous man she sells three Sweet Success cupcakes to — cupcakes that she’s baked the key to success in by way of magic — is her new rival, Emma Holloway is as nice as […] 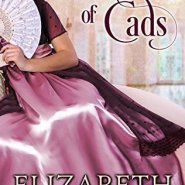 House of Cads by Elizabeth Kingston is the second romance in her Ladies of Scandal series. The heroine, Marie-Anne de Vauteuil was introduced as a secondary character in A Fallen Lady as a friend of the the main character, Lady Helen. Each story in the series is a standalone romance […]