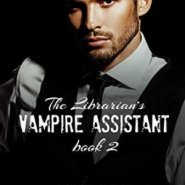 In The Librarian’s Vampire Assistant 2 by Mimi Jean Pamfiloff, Vampire Michael Vanderhorst should not be forced to live in the perpetually sunny, sweltering city known as Phoenix, but if it means keeping his constant-damsel-in-distress librarian Miriam safe then he’ll endure it. Michael would do anything to not only hold […] 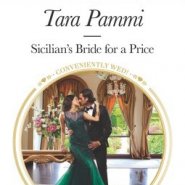 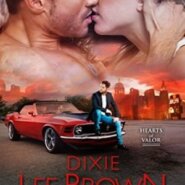 In Honor Among SEALS (Hearts of Valor #2) by Dixie Lee Brown, being backed into a corner is something Kellie Greyson never thought would happen to her, especially while she’s searching for answers as to what happened to her missing sister. But when she finds herself blackmailed into marrying a […] 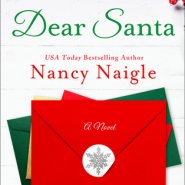 Dear Santa: Nancy Naigle always writes the cutest stories. Her holiday themed stories are especially well done and are quickly becoming an annual tradition for me. In her latest holiday release, the author writes a charming and emotional retelling of “You’ve Got Mail’. The lighthouse-come-Christmas store ‘The Heart of Christmas’ has […] 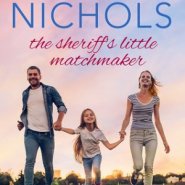 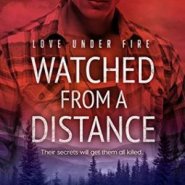 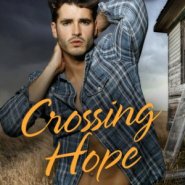 Crossing Hope (Cross Creek #4) by Kimberly Kincaid : I am sad to see the Cross Creek series come to an end, but I have to say, what an ending! Kimberly Kincaid takes the reader on an funny, heartfelt and amazing journey. I have loved each and every character that we […] 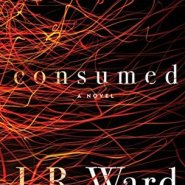 In Consumed (Firefighters #1) by J.R. Ward, New Brunswick, Massachusetts, firefighter Anne Ashburn is an adrenaline junkie who loves her job. Almost as much as she craves her coworker Danny. When an out of control warehouse fire changes her life forever, leaving both Anne and Danny with difficult choices to […] 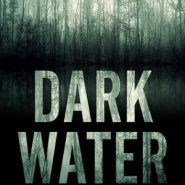 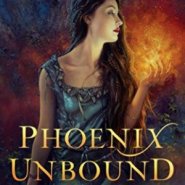 In Phoenix Unbound (Fallen Empire #1) by Grace Draven, Gilene, a fire witch, is aware that her place within her village of Beroe is to make the trek every spring to offer herself up as a sacrifice for the grotesque enjoyment of the Empire. Her powers of fire and illusion […]