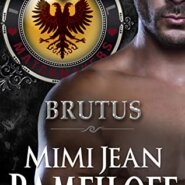 In Brutus (Immortal Matchmakers, Inc. #6) by Mimi Jean Pamfiloff, The Immortal in charge of an army of men used to battle and strife, Brutus shouldn’t be so affected by having lost his chance with Colel, the Goddess of Bees, when she chose Rhys as her mate. And he just […] 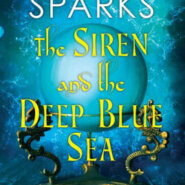 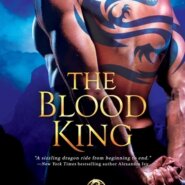 The Blood King by Abigail Owen is the second book in the Inferno Rising series. The four Amon sisters are phoenixes, having received their powers after their mother was killed by the dragon High King. In a last-ditch effort to save her daughters, she transported each one to a different […] 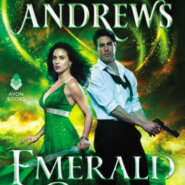 In Emerald Blaze (Hidden Legacy #5) by Ilona Andrews, The Baylor family has begun to make a name for themselves in their world of magic and power since creating their own House and naming a Prime. Even though things have recently changed within the House, the Baylor sisters are still […] 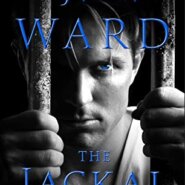 REVIEW: The Jackal by J.R. Ward

In The Jackal (Black Dagger Brotherhood: Prison Camp #1) by J.R. Ward, It has been close to fifty years since vampire Nyx’s older sister was imprisoned in the glymera’s underground camp and yet Nyx refuses to give up hope that her sister could still be alive. So when she unexpectedly […] 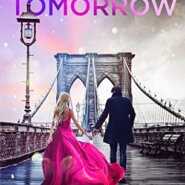 In This Time Tomorrow (Phenomenal Fate #2) by Tessa Bailey, It has to be a joke that the one being that Roksana feels truly drawn to and trusts (almost) completely is a vampire, considering she is the daughter of the Queen of Shadows–a slayer of vampires. In her defense, though, […] 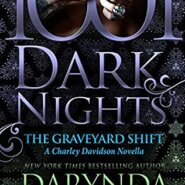 In The Graveyard Shift (Charley Davidson #13.5) by Darynda Jones, One minute Garrett Swopes was watching over Charley Davidson and Reyes Farrow’s five-year-old daughter and the next moment she vanished into thin air. And that poses a big problem considering she’s the half-god, half-mortal prophesied to save the world one […] 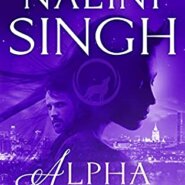 In Alpha Night (Psy-Changeling Trinity #4) by Nalini Singh, Selenka Durev has grown accustomed to the weight of responsibility, considering she is the alpha of her pack, the BlackEdge wolves in Moscow. But overseeing an event in her city with a bunch of Psy present? It has the potential for […] 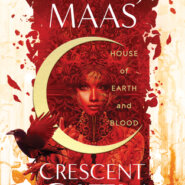 REVIEW: House of Earth and Blood by Sarah J Mass 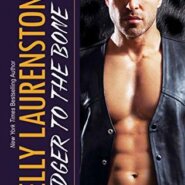 REVIEW: Badger to the Bone by Shelly Laurenston