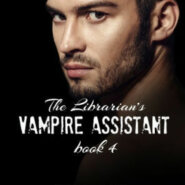 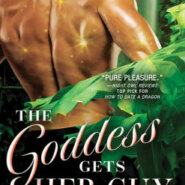 REVIEW: The Goddess Gets Her Guy by Ashlyn Chase

In The Goddess Gets Her Guy by Ashlyn Chase, Fate and Karma decide their sister, Gaia (a.k.a. Mother Nature), needs to find love so she won’t be so uptight. They search high and low, by Gaia finds it herself in Dr. Aaron Samuels, a human with witch powers. But will […] 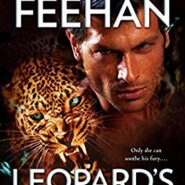 In Leopard’s Wrath (Leopard People #11) by Christine Feehan, Mitya Amurov has seen the darkest of what the world has to offer. And he’s been forced to do things no man should ever have to do. Breaking free of the Russian crime family he was born into has been an […] 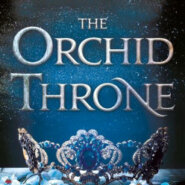 The Orchid Throne by Jeffe Kennedy is the start of an exciting fantasy romance trilogy that introduces a royal couple destined to fight for the survival of their peoples against a tyrant bent on their destruction. The discovery of vurgstun, a rock with explosive properties mined deep in the volcanoes […] 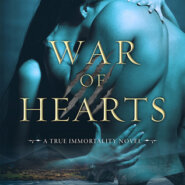 In War of Hearts by S. Young, Growing up with supernatural abilities that she had to hide in order to fit in made Thea Quinn already wary of using her talents. Not knowing exactly what kind of being she was only added to the issues. After losing her mortal parents […] 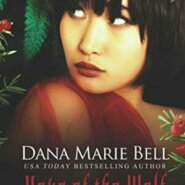 REVIEW: Hour of the Wolf by Dana Marie Bell

In Hour of the Wolf (Maggie’s Grove #5) by Dana Marie Bell, powerful shifter Noah Wulfenbach is determined to claim his mate, dryad Ivy Yamauchi, now that she’s finally recovered from the injury she suffered that made her retreat to her tree form. However, they soon realize the threat to […] 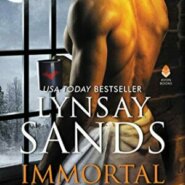 In Immortal Born (Argeneau #30) by Lynsay Sands, Allie Chambers has been on the run the past four years, trying to keep her best friend’s immortal son Liam safe and out of the hands of the evil monsters forever tracking them down. He has become her entire world in a […] 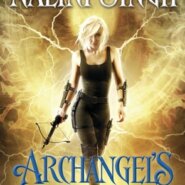 In Archangel’s War (Guild Hunter #12) by Nalini Singh, For some time now the Cascade has been building, causes changes in the natural world and even in the power of the Archangels whose job it is to protect the people in each of their territories. The shift is enough to […] 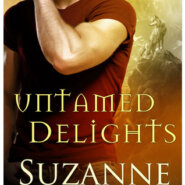 Untamed Delights by Suzanne Wright is the eighth and final book in The Phoenix Pack series. The king of bad jokes, wolf shifter and pack enforcer Dominic meets Mila, a cat shifter. For the first time ever, Dominic’s wolf is drawn to a woman and wants more than his normal one-night […] 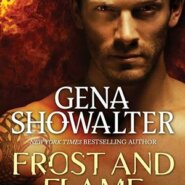 In Frost and Flame (Gods of War #2) by Gena Showalter, Centuries ago when Bane of Adwaeweth set out to win the All War on Terra, he was still shaken to his core by the depths of evil his queen, Aveline, would stoop to force him into battle. But when […]