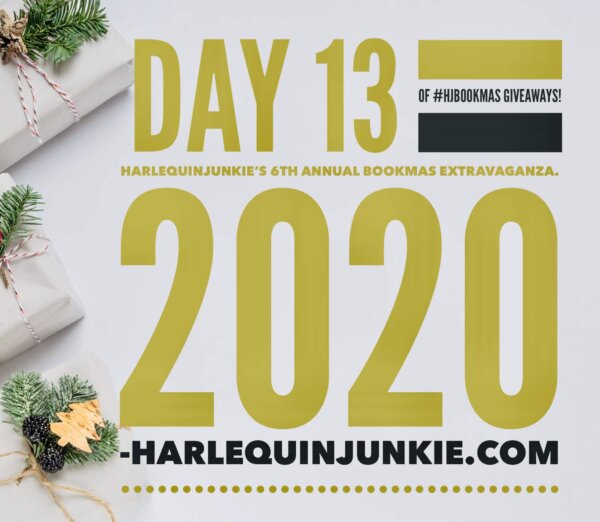 WaterBrook an Imprint of Penguin Random House gave to me…a chance to win: (5) Copies The Librarian of Boone’s Hollow by Kim Vogel Sawyer

From This Moment by Kim Vogel Sawyer
Release Date: February 23, 2021 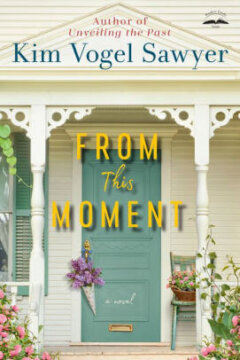 A lost ring brings together two wounded souls–a youth minister haunted by the past and a spunky church custodian—in this heartwarming romance from the bestselling author of The Librarian of Boone’s Hollow.

Growing up in the foster care system, Jase Edgar always dreamed of one day starting his own family. But his fiancée’s untimely death shattered his plans. Moving to Kansas and serving as a youth minister should be a fresh start, but he can’t seem to set aside his doubts about God’s goodness long enough to embrace his new life.

Newly-appointed church custodian, Lori Fowler is battling her own challenges. Her strained relationship with her father and her struggles with overeating convince her she’s not worthy enough for love. When an Amish weaver enlists their help locating the owner of a ring found among the donated clothing she uses as fabric, Jase and Lori find themselves drawn to each other. But will they be able to release the past and move forward from this moment into a joyful future?

The Shell Collector by Nancy Naigle
Release date: May 18, 2021 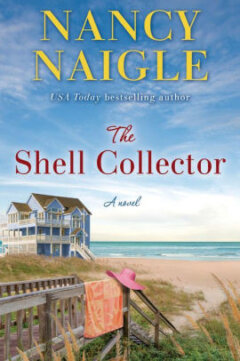 A touching novel of love and loss, a friendship that crosses generations, and learning how even the smallest gifts can change a life for good, from USA Today bestselling author Nancy Naigle.

Amanda Whittier had no idea when she said goodbye to her husband, Jack, the morning he deployed that it would be the last time she’d ever see him. Two years later, she’s still trying to put her life with their two children back together. She buys a tiny beach cottage in the town near where they’d wed, and what comes next is as unpredictable as what the tide brings in.

An unlikely friendship with an older woman who has lived there her whole life puts a new lens on Amanda’s situation, and Amanda begins finding shells with quotes in them that seem to guide and inspire her to face her fears. She uncovers local lore about these shells from as far back as thirty years ago that gives her purpose as she chases the stories behind them.

One shell leads her to someone she hasn’t spoken to since the day she laid her husband to rest. As their friendship unfolds, Amanda begins to believe that he just might hold the key to her future happiness.

No Journey Too Far by Carrie Turansky
Release Date: June 8, 2021 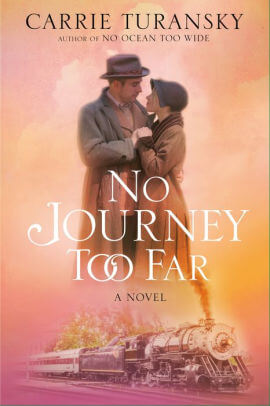 A family separated, a missing sweetheart, a hidden trunk, and a journey across the ocean all in the name of love–the epic saga of the McAlisters continues in the riveting sequel to No Ocean Too Wide.

For ten years the McAlister family searched for their younger sister, Grace, who was lost to them when the three siblings were taken to Canada as British Home Children in 1909. Now eighteen and ready to enter Toronto society and marry, Grace longs to find her birth family. When she discovers an old trunk in the attic with information about her birth family, will she be brave enough to follow the path to uncover her past?

After serving in World War I, Garth McAlister returns to Canada to be reunited with his sweetheart, Emma, and to search for his missing sister, Grace. But Garth and Emma’s happy reunion is cut short when Emma is accused of a serious crime. Can Garth find the evidence showing the prejudice against Emma as a British Home Child and ultimately proving her innocence, or will she be lost to him once more? Will Garth find Grace and succeed in reconciling their broken family? 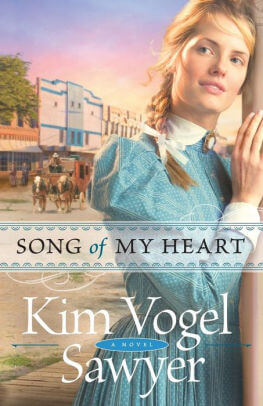 When Fanny Beck, an indentured riverboat singer held captive beyond her term by a captain unwilling to lose his most lucrative entertainer, is swept overboard in a storm, she is presumed dead by the crew. In truth, she is rescued by a band of escaped slaves. Believing they will be safer traveling together, the intrepid group heads north from Missouri, the slaves desperate to reach a free state and Fanny determined to make it to New York. To pay for their passage, Fanny sings at stage stops along the way.

In the meantime, while his boat is being repaired, the captain searches for a new singer. When he hears about a woman performing at stage stops, he realizes it’s Fanny. He sets off to find her and force her to return to his riverboat.

Fanny’s funds run out and she is forced to take a job as a housekeeper and nanny just long enough to earn money for the purchase of train tickets to New York. She doesn’t expect to fall in love with her small charge, Annaliese, or the child’s father, Walter Kuhn. Though Walter has no interest in marrying again, he faces a conflict of the heart when the captain appears and tries to take her back to the riverboat.

With Fanny and Walter’s lives—and hearts—intertwined, will they be forced to give up their dreams in exchange for a future together?

The Librarian of Boone’s Hollow by Kim Vogel Sawyer 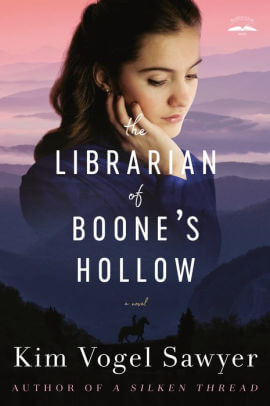 Addie Cowherd is a year away from completing her teaching degree at the University of Kentucky in Lexington when she receives word that her adoptive father has lost his position at the Georgetown Citizens Bank. Already behind on tuition payments and desperate to help provide for her parents, Addie accepts the only employment she can find—delivering books on horseback to poor coal-mining families in the hills of Kentucky.

But turning a new page will be nearly impossible in Boone’s Hollow, where residents are steeped in superstitions and deeply suspicious of outsiders. Even local Emmett Tharp feels the sting of rejection after returning to the tiny mountain hamlet as the first in his family to graduate college.

As Emmett struggles to find his place and Addie fights to be accepted, the two of them become caught up in a decades-old rivalry that threatens to destroy the fledgling library program and any hope the Boone’s Hollow folk have of restoring the fractured relationships in their community.