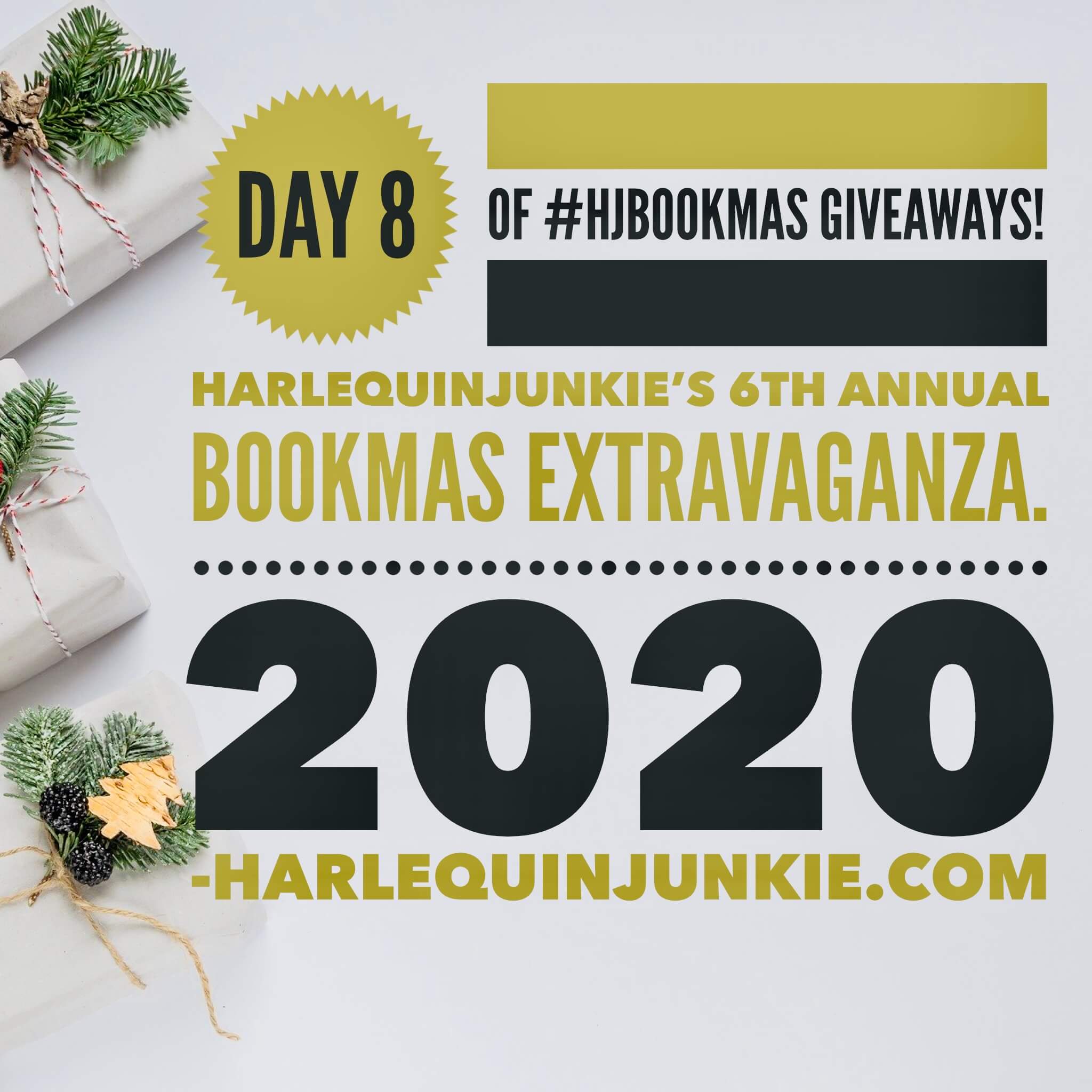 On the 8th Day of #Bookmas…

A sneak peak at Harper360’s Most Anticipated Releases of 2021:

The Berlin Girl by Mandy Robotham 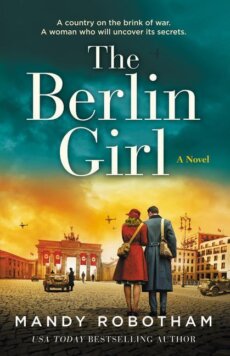 A moving and compelling historical novel about love, second chances and resilience in the darkest of times.

Berlin, 1938: It’s the height of summer, and Germany is on the brink of war. When fledgling reporter Georgie Young is posted to Berlin, alongside fellow Londoner Max Spender, she knows they are entering the eye of the storm.

Arriving to a city swathed in red flags and crawling with Nazis, Georgie feels helpless, witnessing innocent people being torn from their homes. As tensions rise, she realises she and Max have to act – even if it means putting their lives on the line.

But when she digs deeper, Georgie begins to uncover the unspeakable truth about Hitler’s Germany – and the pair are pulled into a world darker than she could ever have imagined…

The Forgotten Orphan by Glynis Peters 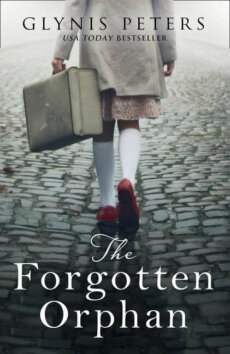 A moving and compelling historical novel about love, second chances and resilience in the darkest of times.

Southampton 1940
Abandoned when she was tiny, Maisie Reynolds was separated from her twin brother and forced to grow up in Holly Bush orphanage – a place where she has never known love or kindness.

But with the world at war and Hitler’s devastating bombs coming ever closer, fate has other plans for Maisie and a secret from her past changes everything.

When she meets handsome Canadian paratrooper, Cam, Maisie learns that love might not be lost to her after all – but not before her past life and D Day bring a tragic twist to her happiness.

The Smuggler’s Daughter by Kerry Barrett 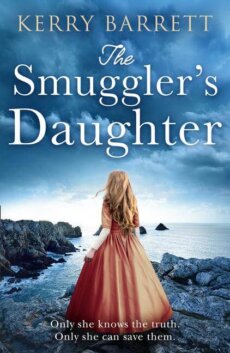 A haunting and moving timeslip novel perfect for fans of The Girl in the Letter, The Forgotten Village and The Witchfinder’s Sister. Only she knows the truth. Only she can save them.

1799
Emily Moon lives with her mother in an inn on a clifftop in the darkest reaches of Cornwall. After her father mysteriously disappears, her mother finds solace at the bottom of a bottle, and the only way to keep afloat is to turn a blind eye to the smugglers who send signals from the clifftops. But Emily knows that the smugglers killed her father to ensure his silence, and she will not let his murder go unpunished…

Present day
After a case ends in tragedy, police officer Phoebe Bellingham flees to Cornwall for a summer of respite. But rather than the sunny Cornwall of her dreams, she finds herself on storm-beaten cliffs, surrounded by stories of ghosts and smugglers – and the mysterious Emily Moon, who vanished without a trace over two centuries ago. As rain lashes down around her, Phoebe determines to find the truth behind the rumours – but what she uncovers will put herself in danger too… 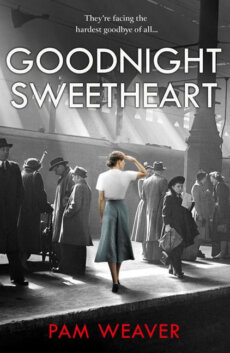 Can love find a way to overcome hate? A historical drama set against the backdrop of World War Two.

When Frankie’s mother dies, she is sent to live with her Aunt Bet in the countryside. Life on their farm is happy – for a while. But when World War Two breaks out, Frankie must help her country by signing up to the women’s branch of the British Army.

Soon, she meets Romare, an American doctor who has come to the UK after facing terrible racism at home. But trouble is stirring in Britain too, and Frankie must prepare for heartbreak.

Can love triumph over a history of hate? Or will Frankie and Romare’s love pay the ultimate sacrifice?

Before the Crown by Flora Harding 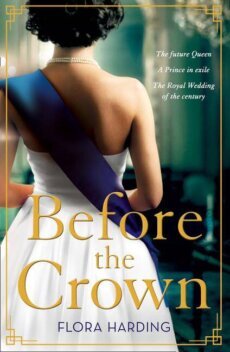 Step through the palace gates and discover a captivating historical novel of royal secrets and forbidden love exploring the tempestuous courtship between Princess Elizabeth and Prince Philip in the wake of WWII.

Windsor Castle, 1943
As war rages across the world, Princess Elizabeth comes face to face with the dashing naval officer she first met in London nine years before.
One of the youngest first lieutenants in the Royal Navy, Philip represents everything she has always been taught to avoid. Instability. Audacity. Adventure.
But when the king learns of their relationship, the suitability of the foreign prince is questioned by all at court.
He is the risk she has never been allowed to take. The risk not even the shadow of the crown will stop her from taking…
Step through the palace gates and discover a captivating historical novel of royal secrets and forbidden love exploring the tempestuous courtship between Princess Elizabeth and Prince Philip in the wake of WWII. 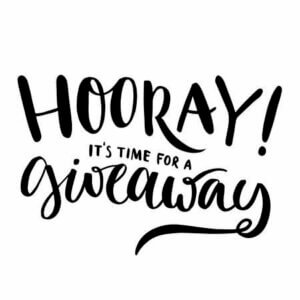 Winner will receive a Paperback copy of each of the titles noted below: