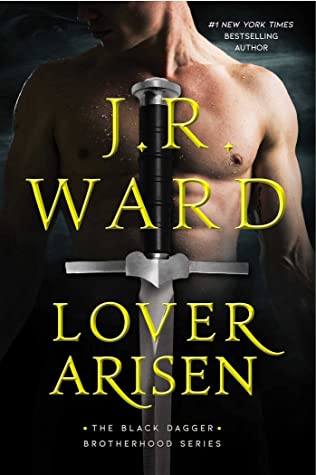 Possessed by the demon Devina, Balthazar is once again on the hunt for the Book of Spells—and fighting an undeniable attraction to a woman. As a thief, he has stolen a lot of things…but he never thought his heart would be taken by another. Especially not a human.

As a homicide detective, Erika Saunders knows there is something otherworldly going on in Caldwell, New York. Mutilated bodies that cannot be explained are all over her case list—and then there are her nightmares in which she’s hunted by shadows and captivated by a mysterious man who is both a suspect and a savior.

When Devina’s wish for true love is finally granted, Balthazar and Erika unwittingly become the gateway for the rebirth of an old enemy of the Brothers. Will the very thing that brings them together lead to the ultimate destruction of the Brotherhood? Or will they have to lose everything in order to save the race’s most sacred defenders?

To enter Giveaway: Please complete the Rafflecopter form and post a comment to this Q: Do you believe in soul mates? And if so, do you think someone can have more than one in a lifetime?

J.R. Ward is the author of more than thirty novels, including those in her #1 New York Times bestselling Black Dagger Brotherhood series. There are more than fifteen million copies of her novels in print worldwide, and they have been published in twenty-six different countries. She lives in the South with her family.