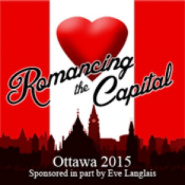 Romancing the Capital, #RTC2015 Wrap-up by Alice C.  Last weekend, April 17th and 18th, I (Alice, fellow HJ) was in Ottawa, Canada for the most amazing event—Romancing The Capital—Canada’s first ever romance writers’ convention. I want to start this off by saying that I have never been to writers’ convention, […] 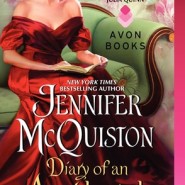 REVIEW: Diary of an Accidental Wallflower by Jennifer McQuiston 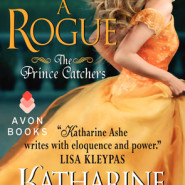 REVIEW: I Loved a Rogue by Katharine Ashe

I Loved a Rogue is the third and final book in Katharine Ashe’s Prince Catcher series, about a trio of sisters who were rescued from a shipwreck, and adopted by a kindly vicar and raised as his own children. After getting their fortune told by a mysterious gypsy, the sisters […] 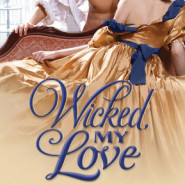 Wicked, My Love by Susanna Ives: If you long for a lighthearted and charming romance, then “Wicked, My Love” is one that you should seek out. Lord Randall Hazelwood and Isabella St. Vincent have been thrown together since childhood, and more or less despise each other, although they are partners in […] 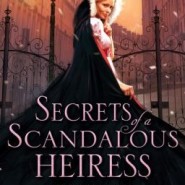 REVIEW: Secrets of a Scandalous Heiress by Theresa Romain

Secrets of a Scandalous Heiress (The Matchmaker Trilogy #3) by Theresa Romain: Ah, Bath. A place with a rigidly controlled society, but not as constrained as that of London. There a lady can take the waters, be a little more relaxed in comportment and dress, and pretend to be someone […] 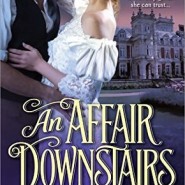 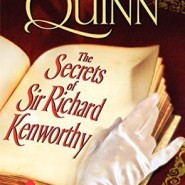 REVIEW: The Secrets of Sir Richard Kenworthy by Julia Quinn

The Secrets of Sir Richard Kenworthy by Julia Quinn: Generally speaking, when you see Julia Quinn’s name on the title of a book, it’s a good sign that you are going to be in for an excellent time. I will admit that I am a huge fan, and have read every […] 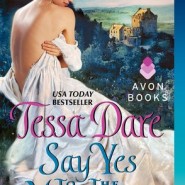 REVIEW: Say Yes to the Marquess by Tessa Dare

Say Yes to the Marquess by Tessa Dare is one of those stunningly fantastic books that Tessa Dare seems to effortlessly create. The second book in the “Castles Ever After” series (the first was “Romancing the Duke”), revolves around Clio Whitmore, a woman engaged for eight long years to Piers Brandon, […] 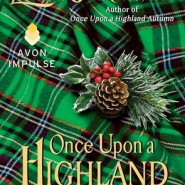 REVIEW: Once Upon a Highland Christmas by Lecia Cornwall

Once Upon a Highland Christmas by Lecia Cornwall: Is there nothing that says ‘Christmas’ more than a romantic holiday themed novel set in the highlands of Scotland? Weave in a thread of magic and Lecia Cornwall’s gentle novel about duty verses self-interest becomes a delightful way to relax during the too-busy […] 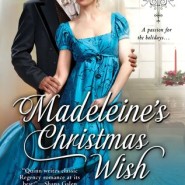