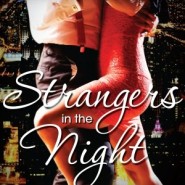 Strangers in the Night by Ines Saint 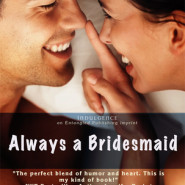 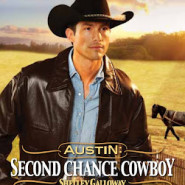 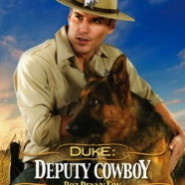 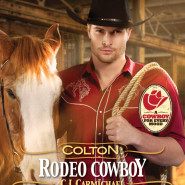 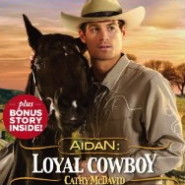 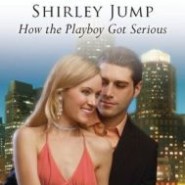 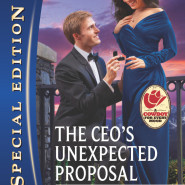 A Marriage Worth Fighting For by Lilian Darcy

A Marriage Worth Fighting For by Lilian Darcy My rating: 5 of 5 Hearts Publication Date: June 19, 2012 Book Blurb: I DO…AGAIN? When Alicia McKinley agreed to a whirlwind Las Vegas wedding, she’d been swept away by the sheer romance of it all. How could she not say “I […]

Her Kind of Man by Elaine Cantrell

Her Kind of Man by Elaine Cantrell My rating: 4 of 5 hearts Publisher: Lachesis Publishing (April 20, 2012) Book Blurb: Is it possible she’s finally found Her Kind of Man? Ross Williams has been in love with Kara Cochrane since they were kids so when Kara’s fiancé Brandon Miles […]