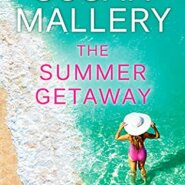 In The Summer Getaway by Susan Mallery, You would think that after being divorced for four years Robyn Caldwell would have a plan put together for her future. Not so much. She’s been coasting along on her divorce money and a (very) part-time job. But while she’s been watching out […] 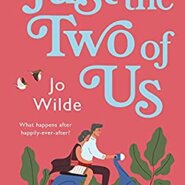 REVIEW: Just the Two of Us by Jo Wilde

In Just the Two of Us by Jo Wilde, A lot can obviously happen with a marriage that spans thirty-five years. The ups and downs, the fights and the reconciliations. But unfortunately for Julie and Michael Marshall, there haven’t been so many makeups as there have been rows in the […] 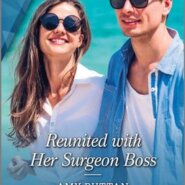 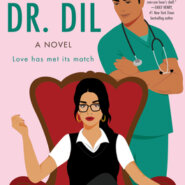 Dating Dr. Dil by Nisha Sharma: Kareena Mann dreams of finding a love like the one her parents share, one of those storybook love stories that you can feel from that very first moment, but finding Mr. Right isn’t as easy as it would seem and the last thing Kareena wants […] 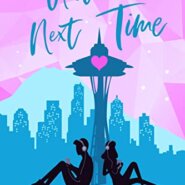 REVIEW: Until Next Time by Claudia Y. Burgoa

Until Next Time by Claudia Y. Burgoa is the fourth book in the Against All Odds series. I read it as a stand-alone and I had no difficulties keeping up although the connections between all the side characters from previous books were a little confusing. The main characters were likable and […] 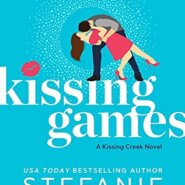 Kissing Games by Stefanie London: When Ryan is kept up at night from squeaking bed springs, he decides to confront the librarian who assigned a romance novel for book club. Expecting a stereotypical older woman, he is surprised to find a young, attractive, dino-wearing spitfire instead. When she turns the tables […] 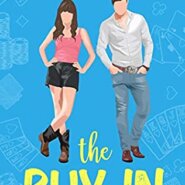 The Buy-In by Emma St. Clair: When Pat’s dad buys a small town, he has reservations… until he finds out it the town of Sheet Cake. Coincidentally, Sheet Cake is the hometown of the one who got away. When he goes with his dad to see the town for the first […] 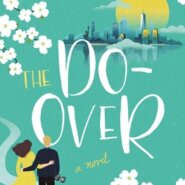 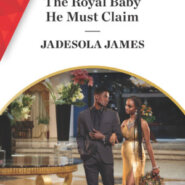 REVIEW: The Royal Baby He Must Claim by Jadesola James

The Royal Baby He Must Claim is another exceptional story by the incredibly talented Jadesola James. Sneaking out with her wayward little sister to go clubbing throws Princess Kemi into the path of Security Mogul Luke. After a blissful night, 6 weeks later, to her horror, Kemi discovers she’s about to […] 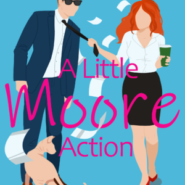