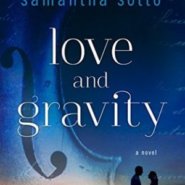 In Love and Gravity by Samantha Sotto, The day of Andrea Louviere’s seventh birthday will forever hold a special place in her heart. It was the day that she first saw the boy behind her wall. At first, she tried to convince her family and new best friend […] 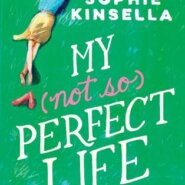 REVIEW: My Not So Perfect Life by Sophie Kinsella

In My Not So Perfect Life by Sophie Kinsella, Growing up on a farm in Somerset, Katie Brenner dreamed her whole life of moving to London and becoming successful. Now in her mid-twenties and living just outside of London, she’s determined to move up the ranks at Cooper Clemmow, […] 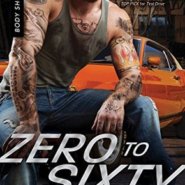 Zero to Sixty by Marie Harte is a sweet, emotional romance that has all the feels. Sam Hamilton is a bad boy who has never felt loved and never really had a family except for his best friend. He’s feeling a little lost when his friend finds love and a […] 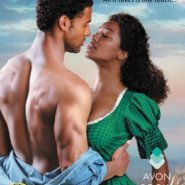 In Breathless (Old West #2) by Beverly Jenkins, Portia Carmichael gives thanks every day for the fact that her Uncle Rhine and Aunt Eddy took her and her sister Regan in as kids, giving them a home and showering them with love. Their childhood up until that point […] 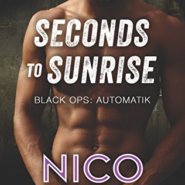 In Seconds to Sunrise (Black Ops: Automatik #3) by Nico Rosso, April Banks hasn’t had the easiest of times since losing her husband to the dangers of military life. But she’s been doing better, ever since she started an online forum to help other war widows come together to aid […] 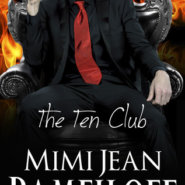 In The Ten Club (The King Trilogy #5) by Mimi Jean Pamfiloff, Their lives have been shattered and put back together more times than they can count, but Mia and King thought they were on the fast track to their HEA when tragedy strikes yet again. Then King […] 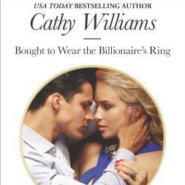 REVIEW: Bought to Wear the Billionaire’s Ring by Cathy Williams

Bought to Wear the Billionaire’s Ring by Cathy Williams: Family troubles lead to a relationship of convenience that turns into something more in this sexy tale that travels the globe from England to Australia. Leo is a wealthy businessman who has a close relationship with his father. His father is […] 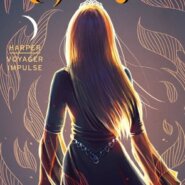 REVIEW: Ashes to Fire by Emily B. Martin

In Ashes to Fire (Woodwalker #2) by Emily B. Martin, Since the Alcoran invasion a couple of years ago, Queen Mona has done her best to ensure her beloved country, Lumen Lake, and its folk recover as quickly as possible. So when she receives word that Celeno, the […] 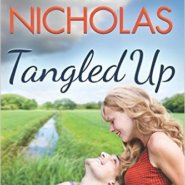 REVIEW: Tangled Up by Erin Nicholas

In Tangled Up (Taking Chances #2) by Erin Nicholas, Tornados are a common occurrence in Chance, Nebraska and when one of the worst hits the town, best friends Bree McDermott and Max Grady team up to help those in need. Both know repairing the houses and businesses around town […] 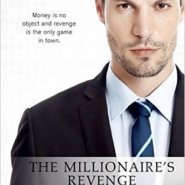 In The Millionaire’s Revenge by Wendy Byrne, Luke McCall will stop at nothing to see his business rival, the manipulative Cyrus Wilson go down for crimes he commits to secure projects as a real estate magnate. However, seducing the beautiful Grace Wilson isn’t as easy as he thinks, and when […]