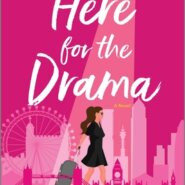 REVIEW: Here for the Drama by Kate Bromley

In Here for the Drama by Kate Bromley (6/21), Winnie has spent the last five years working as an assistant to playwright Juliette Brassard in NYC, hoping maybe some of the famous woman’s genius can find its way into the play she herself is writing. So far, nothing doing. With […] 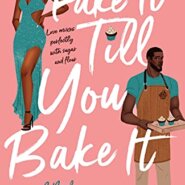 REVIEW: Fake It Till You Bake It by Jamie Wesley

Fake It Till You Bake It by Jamie Wesley: Jada has been avoiding a lot: her parents, social media, and her grandmother. When she accidentally insults the owner of a cupcake shop, it’s the icing on the cake. After he convinces her to try the cupcakes in question, she finds that […] 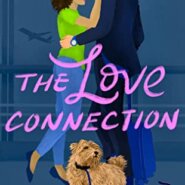 The Love Connection by Denise Williams: Ollie Wright refuses to risk her heart again after the betrayal of her ex. The only risks she takes are starting a pet grooming salon in the airport with her friend and expanding their business. Mr. Tuesday (Bennett) was excellent eye candy and watching him […] 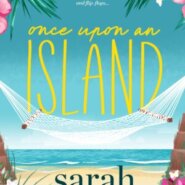 REVIEW: Once Upon an Island by Sarah Ready

Once Upon an Island by Sarah Ready: Its pretty well known knowledge that single billionaires only go to tropical island paradises like Mariposa Island if they are in the market for a wife, well this is according to Kate, Isla’s fancy pants British bestie. So when Kate gets wind of two […] 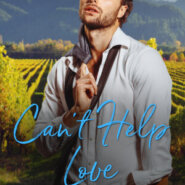 Can’t Help Love by Claudia Y. Burgoa: If ever there was a person that Maia hated it would hands down be Gatsby Spearman. Not only did he ghost her in college but he also went and stole their shared program and passed it off as his own work. If that wasn’t […] 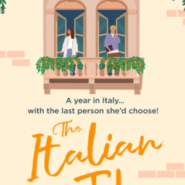 The Italian Job by Kathryn Freeman: Anna Roberts thought she had everything until she walked in on her boyfriend and one of the waitstaff at the restaurant. Looking for new employment would be easier too if he hadn’t bad mouthed her around town after being caught. When she randomly searches for […]

REVIEW: The Mad Girls of New York by Maya Rodale

The Mad Girls of New York by Maya Rodale: Reporter Nellie Bly set out to conquer the world when she left Pittsburg for New York City to become a spectacular reporter, only to discover the editors on Newspaper Row would not hire a girl reporter. They thought women were too emotional, […] 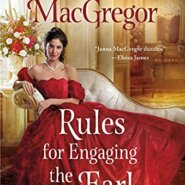 REVIEW: Rules for Engaging the Earl by Janna MacGregor

Rules for Engaging the Earl by Janna MacGregor is the second book in the new The Widow Rules series. I enjoyed this book more than the first book in the series because I found it easier to connect with the characters and their emotions. The history the two main characters shared […] 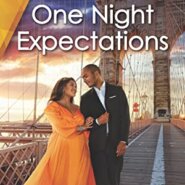 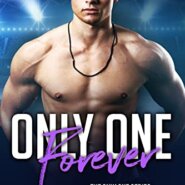 REVIEW: Only One Forever by Natasha Madison

Only One Forever by Natasha Madison: Dylan Stone has the life anyone could dream off, not only does he have a family that adores him but he is living his dream by playing professional hockey, but when his team take a massive hit and is pushed out of the running for […]